Already a leader in Twin Cities community development, Chris Romano (BF’10) saw a Bush Fellowship as a chance to up his game helping people in underserved and marginalized communities. His Fellowship centered on pursuing an MBA at the University of Minnesota’s Carlson School of Management, which allowed him to sharpen his leadership skills and add business acumen. Both are put to use in his current roles as the board president of the Latino Economic Development Center and executive director of Seward Redesign.

"I think there’s a distinction between those who lead because of their own charisma and ability to influence, and those who lead by making people around them better and stronger."

Where do you find inspiration to lead?

What were your goals for after the Fellowship ended?

My plan was to take my newly found skills, expertise and business rigor and bring them back to community-based economic development. Initially, after I finished my Fellowship, I didn’t do that. I took a job and spent seven years honing my business and functional skills around strategy and operations inside a large, competitive and hierarchical environment.

When the timing was right, I knew my calling was to go back into community work. Now, I’m back in that community space, but it wasn’t a linear path. The fact I was successful inside a corporate environment has actually made me better equipped to lead in the community and nonprofit spaces.

What is your advice to current and future Bush Fellows?

When you start your Fellowship, you have a plan. I would imagine for many Bush Fellows that plan has not played out exactly the way they thought, but that’s totally OK. The Foundation is investing in you as a person and as a leader, not just in your plan.

What would you tell your past self the first time you sat down to apply for a Fellowship? 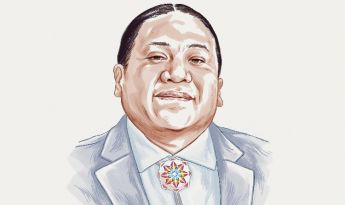 Killer's (BF’15) Bush Fellowship began as a chance to reach leadership goals but evolved into an exploration of self-care as a key to sustain his leadership. 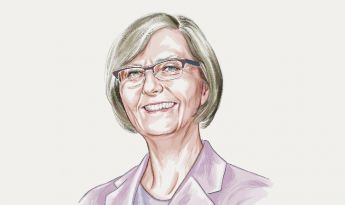 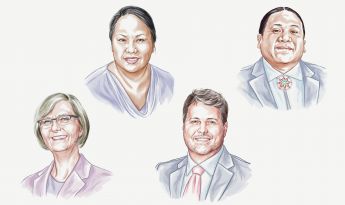