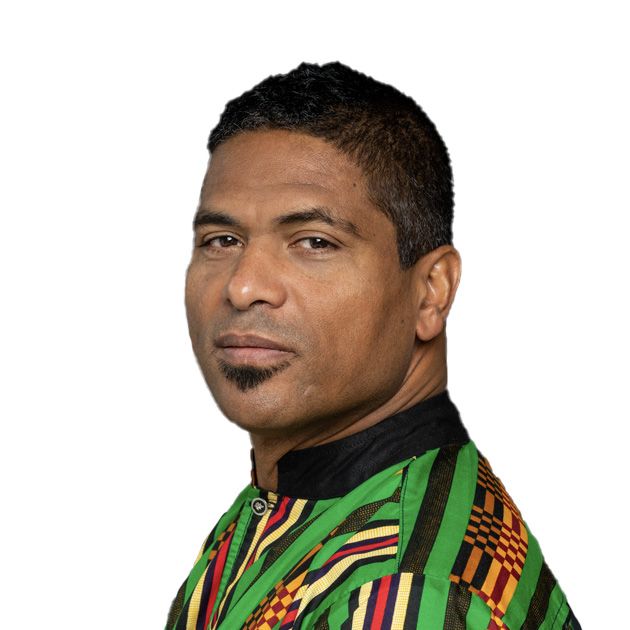 Minneapolis, MN — E.G. Bailey fell in love with film as a young boy when a traveling crew came to his Liberian village and he saw his first movie. Many years later, his own film, New Neighbors, was featured at the 2017 Sundance Film Festival. His passion for all forms of art — from spoken word and poetry to photography and film — has led him to co-found multiple organizations and platforms for artists. Now, he wants to create spaces and opportunities for Black filmmakers in Minnesota to thrive so that the region retains its artists and becomes a national center for talent and expertise. He envisions a vibrant, flourishing film community where artists can create and tell their stories and Minnesota’s stories. To advance this bold vision, he will engage an advisory team of Black media makers, study with organizations that provide pathways for Black content creators, and bring ideas back to Minnesota from other cities that have created premier film centers.

The Bush Fellowship simultaneously inspires you and challenges you. From the beginning you are encouraged and inspired to Dream Big. And when you think you’re dreaming big, they encourage to dream even bigger.