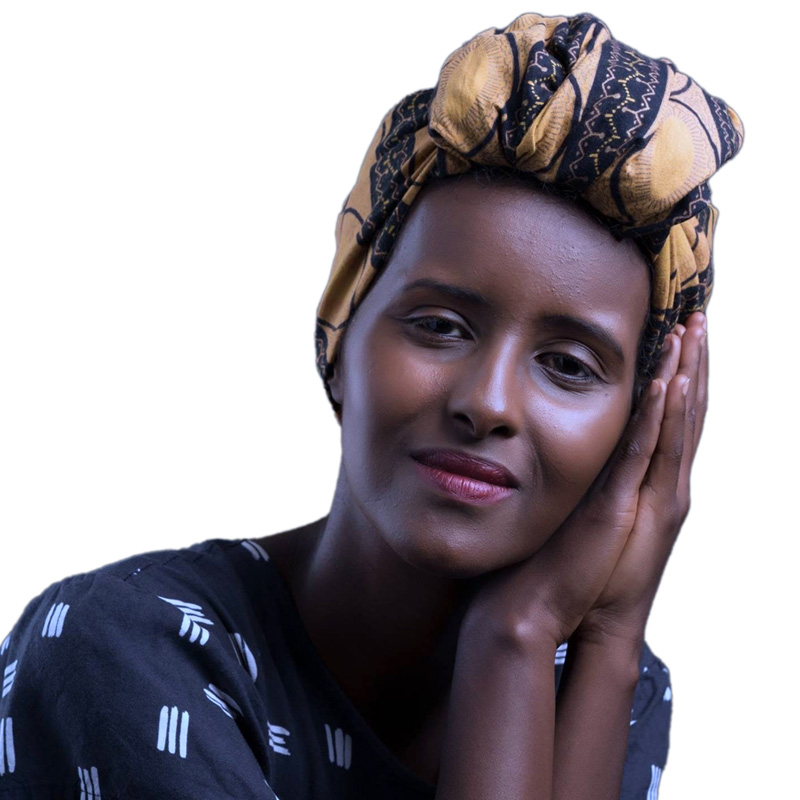 Woodbury, MN — ifrah mansour sees art as the way we can heal the world. A child who experienced civil war, famine and refugee camps at an early age, she says her grandmother’s storytelling saved her. A job at a theater during college awakened her own storytelling skills and set her on a path to become a Somali-American female performance artist. She creates original performance pieces that build understanding, empathy and connection within Muslim and greater American communities. Now she wants to reach more people by creating social impact films that amplify and transform her stage work. She believes film can shed light on stories of injustice and resistance, as well as capture the disappearing memories and wisdom of Somali elders. To build her influence and leadership, she will design, seek and complete filmmaking courses and a hands-on apprenticeship. She will also travel to film festivals and build a network of filmmakers.