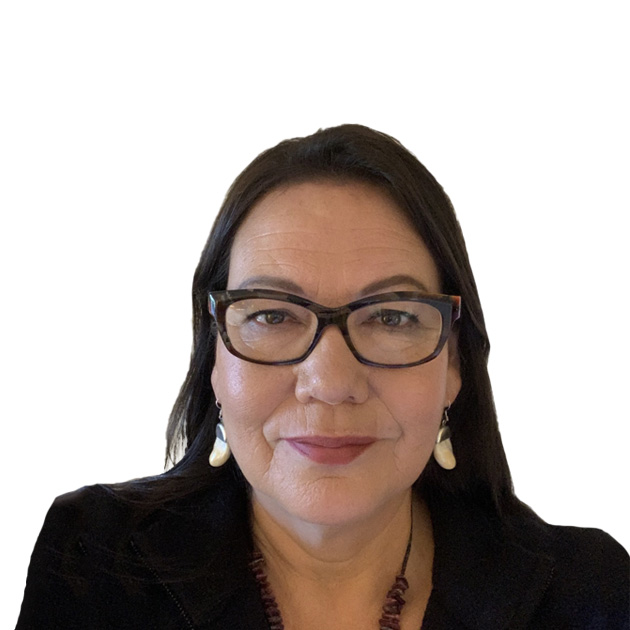 Twin Buttes, ND — Jodi Rave Spotted Bear (Mandan, Hidatsa and Mniconjou Lakota) is called to amplify the voice of Native Americans. She believes deeply in the freedom of the press in Indian Country to reflect the needs and voices of the people. She wants independent media to help Native Nations embrace true tribal sovereignty. She was the first Native American to have a national news beat devoted to Indigenous issues in the mainstream press and the first American Indian woman awarded a Nieman Fellowship at Harvard University. As founder of the Indigenous Media Freedom Alliance, she is leading a large-scale change to elevate the people’s voice and to promote accountability of tribal government. To realize her vision for change, she will seek mentoring from Native leaders who have succeeded in creating independent news sources and seek training to build the business and leadership skills necessary to lead community-wide change.

In 2020, a global pandemic prompted me to reconsider my place in my community. I decided to submit an application that fall to become a Bush Fellow. As I answered questions, I allowed myself to be sincere about what was on my mind and what I wanted to achieve as a leader.