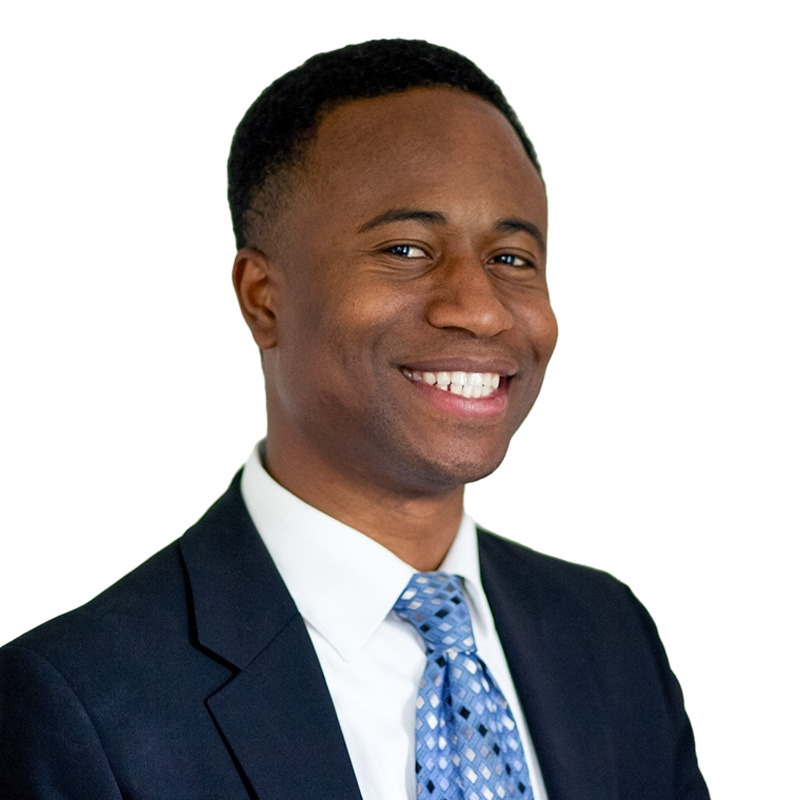 Brooklyn Center, MN — Mike Elliott wants Brooklyn Center’s transformative approach to public safety to serve as a model for systemic change. As the first mayor of color of Minnesota's most diverse metropolitan city, he has worked to ensure problems are addressed with diverse, common-sense approaches, not only by armed force. This important work was thrust into the national spotlight when a Brooklyn Center police officer shot and killed Daunte Wright during a traffic stop in April 2021. Mike recognizes that public safety relies on changes to reactive response systems as well as on increased equitable economic prosperity and strong community relationships. To be a transformative leader of equitable and just public safety, he will study systems change, explore proven safety models, and engage a network of community and thought leaders. He will also develop a practice of self-care to sustain his leadership capacity at this critical time in history.