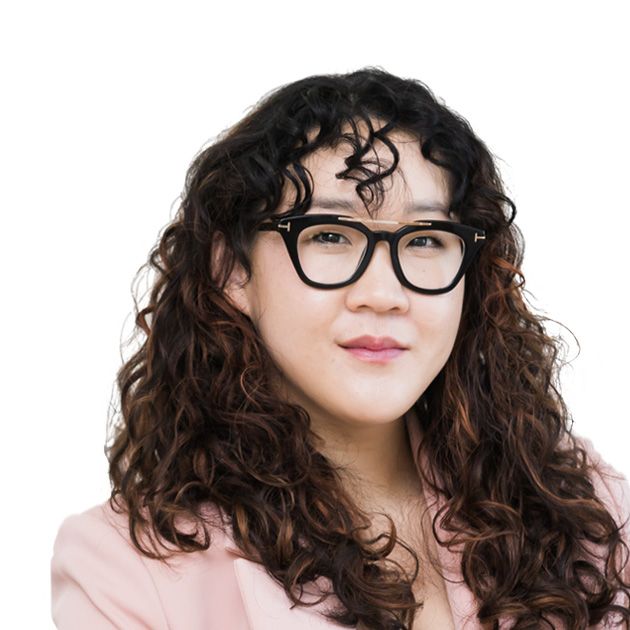 Savage, MN — Naomi Ko believes artists can be bold architects of social change. She recognizes the tremendous impact that film and television have on perceptions of people and communities. Through her experiences as an actor in Hollywood, as creator and star of the award-winning “Nice” that premiered at the Tribeca Film Festival, and as founder of the Asian Pacific Islander American MN Film Collective, she has seen that people of color lack access to the film and television industries. She wants to develop new pathways and systems for Asian Americans, especially those from the heartland, to share their stories and to build wealth in the entertainment industry. To lead this transformation, she will study policy making in the U.S. and in South Korea to better understand how to create equitable opportunities for underrepresented filmmakers.