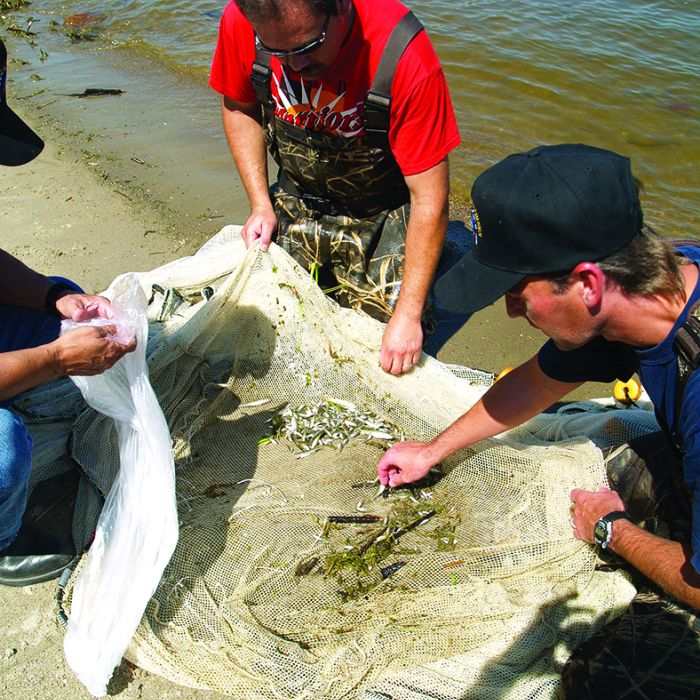 The resurgence of walleye in Red Lake is one of the great conservation success stories in the nation — a role model for tribal governance that was recognized in October 2013 by the Honoring Nations award, a prestigious program supported by the Bush Foundation that acknowledges excellence in tribal governance.

The Harvard Project on American Indian Economic Development, which runs Honoring Nations, named the Red Lake Nation as one of three “all-stars” chosen from 112 past award winners. The award cites the crucial role self-governance played in their unprecedented seven-year effort to bring walleye back from the brink of extinction to thriving numbers that can now support subsistence and sport fishing.