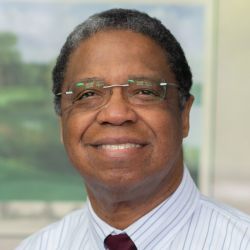 Mansco Perry was named Executive Director and Chief Investment Officer of the Minnesota State Board of Investment (MSBI), effective October 21, 2013. The MSBI is responsible for the management of pension and other state assets, totaling $95+ billion.

Mansco was admitted to practice law in the State and Federal District courts of Minnesota.

He serves on the board of directors of Minnesota Workers Compensation Reinsurance Association and has previously served on a number of other boards.