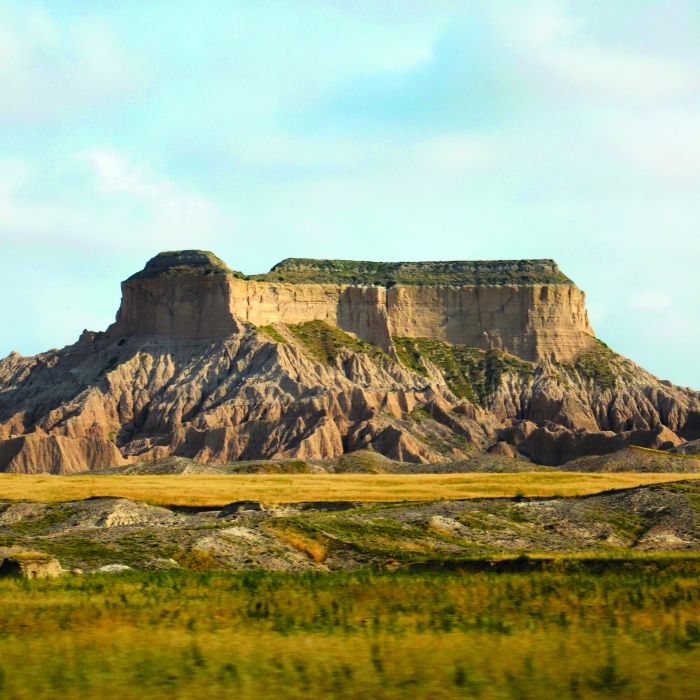 The Bush Foundation’s work to support the self-determination of 23 Native nations builds on relationships formed across decades of support for Bush Fellows and for Native-focused education, legal, environmental and community projects.

Since 2009, we’ve supported tribes using various strategies to exercise their self-determination, some with support from the Bush Foundation — from intertribal energy initiatives, to governance assessments, to programs that honor the successes of Native nations, to leadership development programs for Native Nation Rebuilders, to efforts to recreate culturally authentic governmental systems. What follow are just a few stories of the amazing work going on across nations, strategies and generations.

Investing in the great ideas and leadership of Native people

Over the last four decades, the Bush Foundation has invested in a variety of needs identified by tribes. For instance, growing the infrastructure and leadership capacity of tribally controlled colleges was an emerging movement through the 1970s and 1980s, when the Foundation awarded more than $13 million in grants toward faculty development, indigenous language instruction and new facilities at institutions ranging from Sitting Bull College in Fort Yates, North Dakota, to Sinte Gleska College in Mission, South Dakota.

By the 1990s, tribal communities turned to the Foundation for help building the capacity of tribal courts through nearly $2 million in investments in tribal law libraries in Native nations such as Red Lake, Turtle Mountain, Spirit Lake, Mille Lacs, Standing Rock and Rosebud.

And over those same decades, countless grants have supported a variety of community service programs focused on cultural preservation, domestic violence prevention, wellness and youth services.

The Bush Fellowship Program has provided vital support to tribes by investing in individual leaders who have gone on to create reforms in education, social and environmental sciences, the arts, business and government—local, state, federal and tribal.

The Foundation launched the Native Nation Rebuilders Program in 2010 to make a more concerted investment in existing and emerging leaders in tribal communities by arming them with deeper knowledge about how nation-building can strengthen their tribes.

Today, the Foundation’s work with Native nations includes funding for a wide range of projects.

For tribal nations like Red Lake and White Earth that have determined constitutional reform is the way in which they want to pursue nation-building, the Foundation has provided support for activities the tribes feel will help them best approach that reform, including capacity building and citizen education. “The main objective for these nations is to design governing institutions that are actually theirs, not the ones imposed on them by the federal government,” said John Fetzer, associate on the Native Nations Team. “Governments that are authentic to their unique needs will help them achieve their own development and political goals.”

The Crow Creek Sioux Tribe used Foundation support for negotiation of a comprehensive tax agreement with the State of South Dakota and a series of small Foundation grants to educate its people about constitutional reform, while the Mandan, Hidatsa, and Arikara Nation has used Foundation support to implement MHA Nation Tomorrow, a citizen-led governance reform project. The Turtle Mountain Band of Chippewa Indians used a grant to upgrade their election procedures to increase their citizens’ confidence and turnout to elect their leaders and decide major policy initiatives.

At the invitation of the Red Lake Nation, the Bush Foundation’s Board of Directors held its May 2013 meeting at Red Lake. Chairman Floyd “Buck” Jourdain Jr. welcomed Board and staff to tribal lands; Rebuilders Sam Strong (Cohort 1), Justin Beaulieu (Cohort 2) and Darrell Kingbird (Cohort 4) accompanied the guests on a bus tour of several sites seldom visited by those who are not Red Lake citizens. The culmination of the day was visit to the Point of Red Lake, a body of water that is sacred to the Red Lake people. 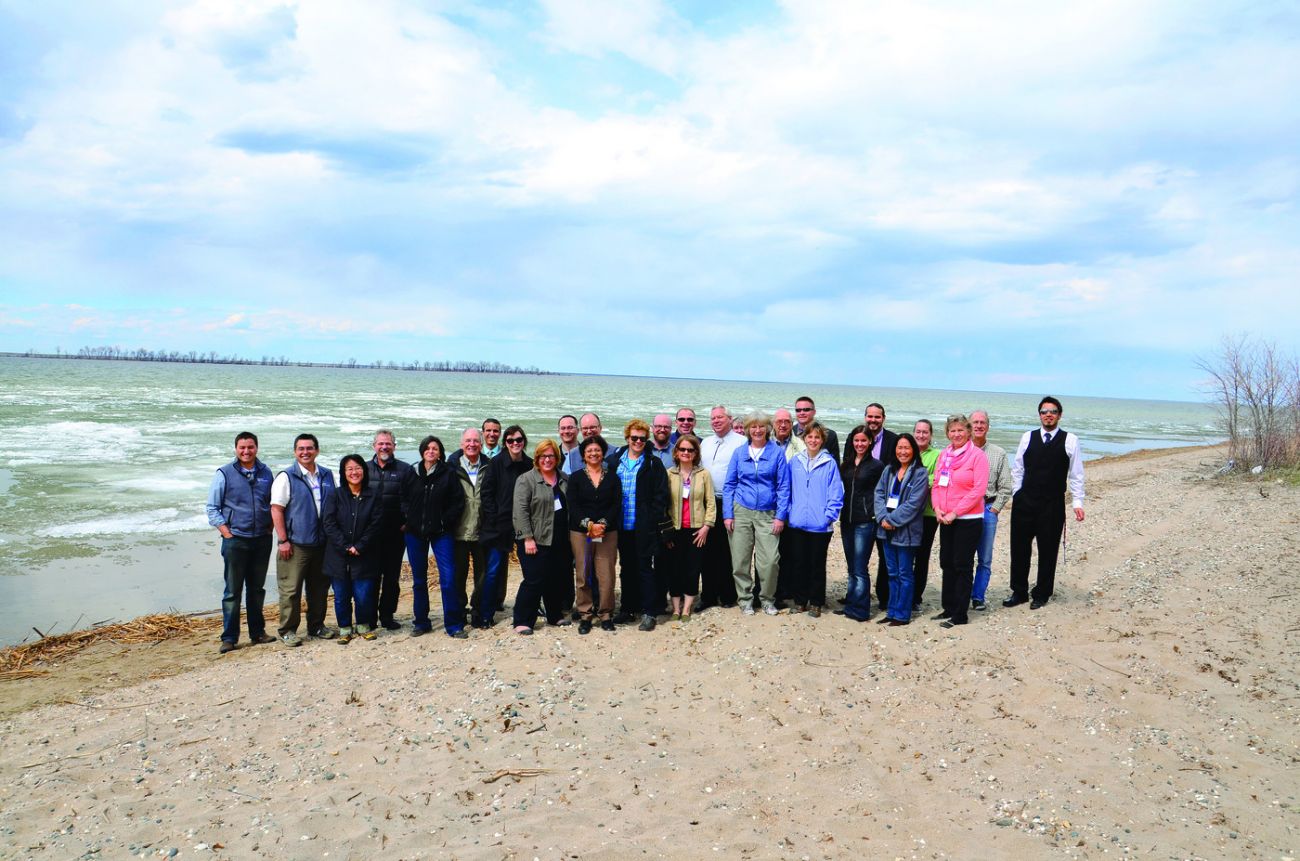 Bush Foundation board and staff at the sacred point of Red Lake. 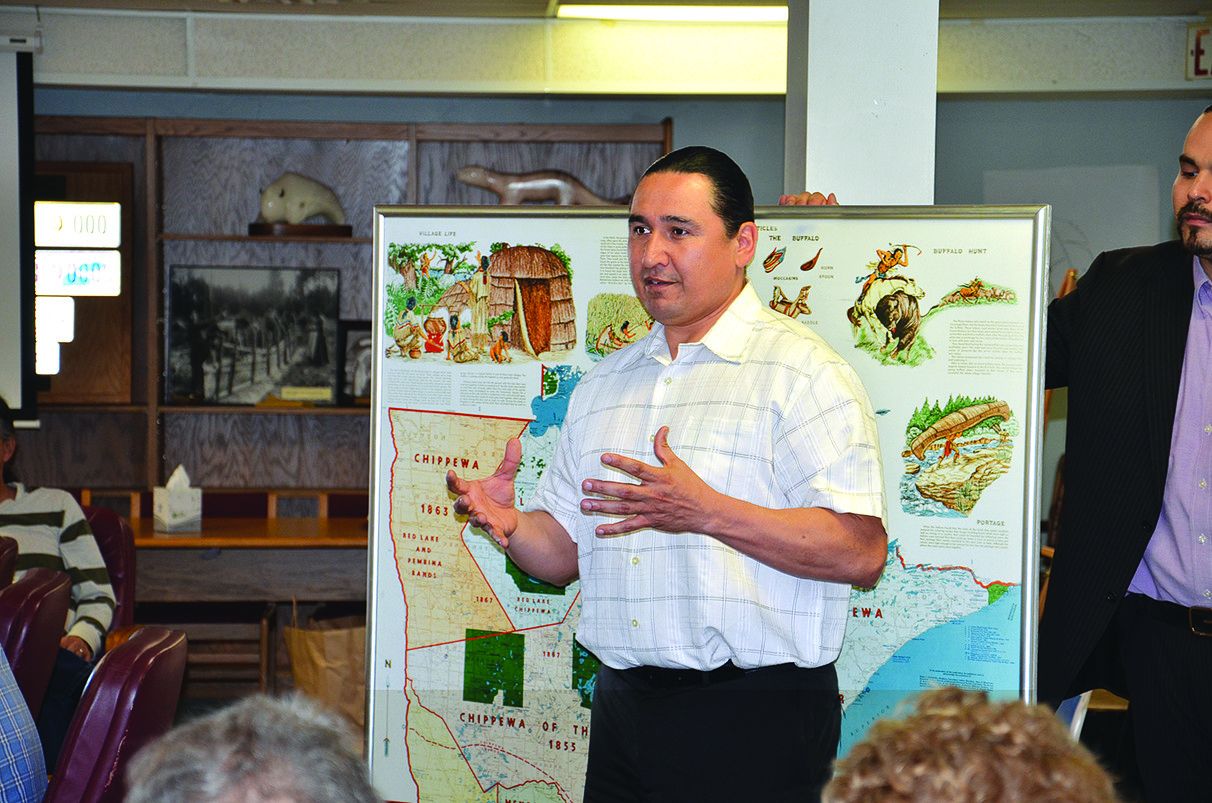 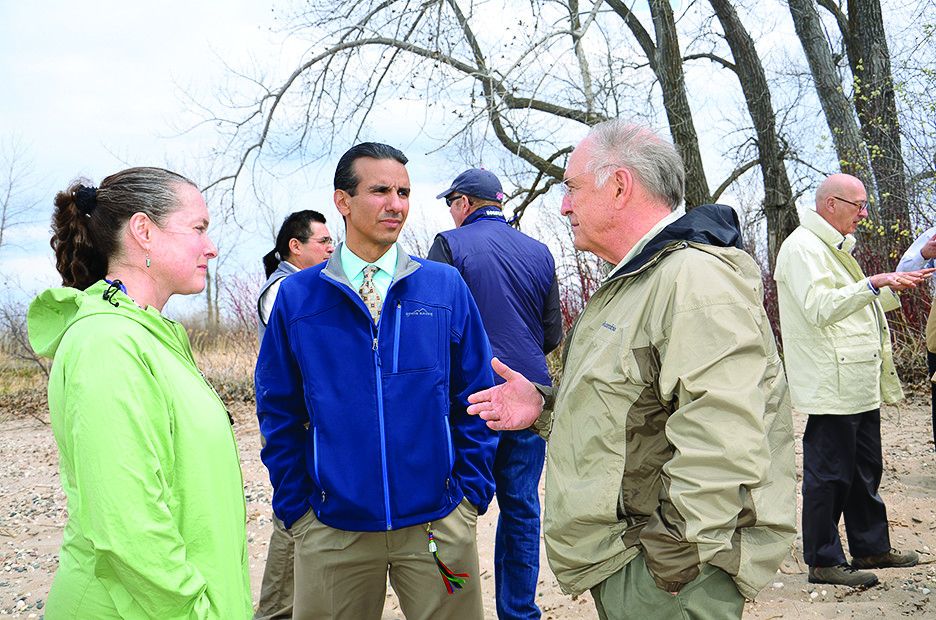 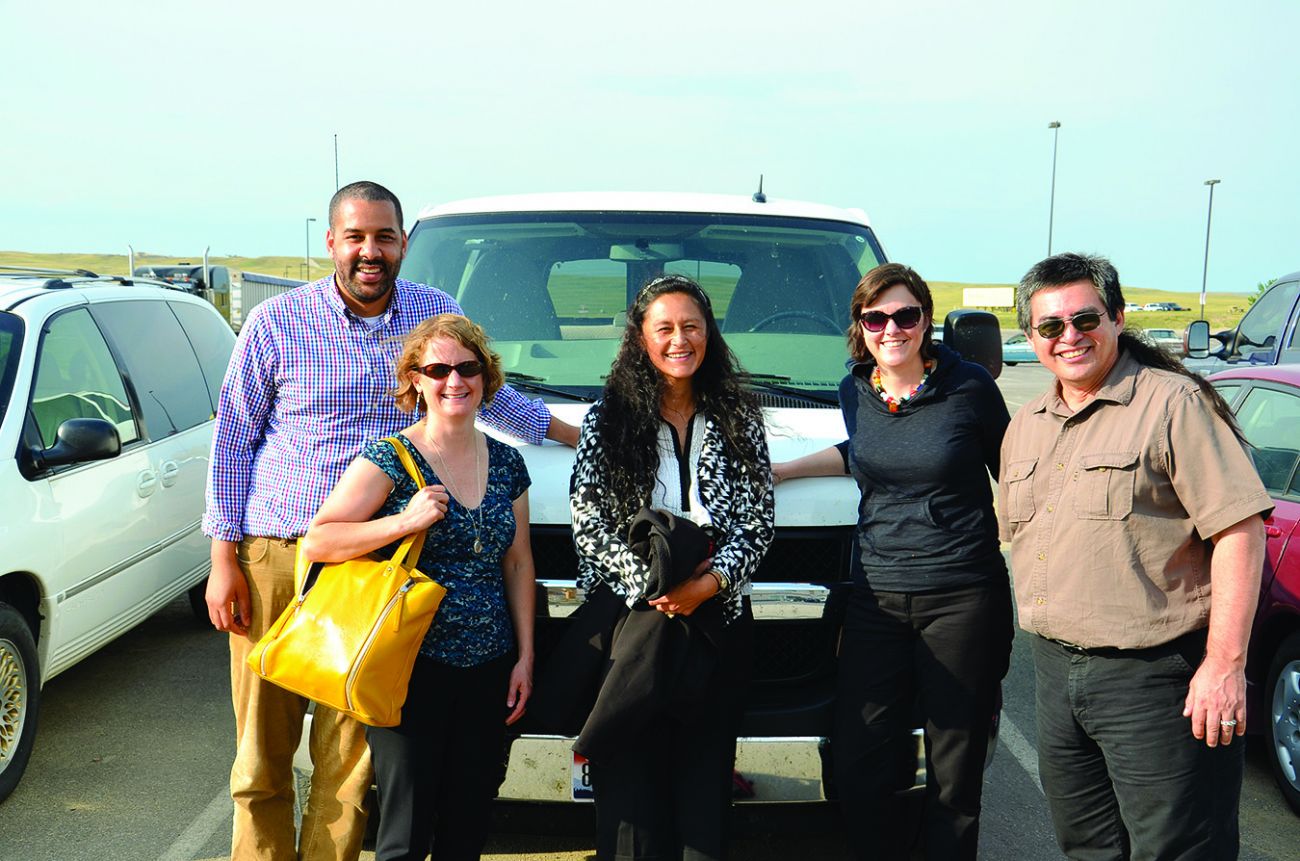 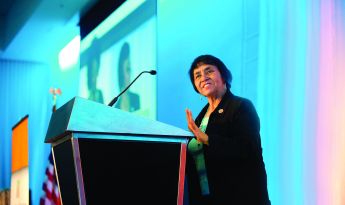 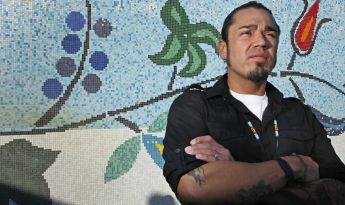 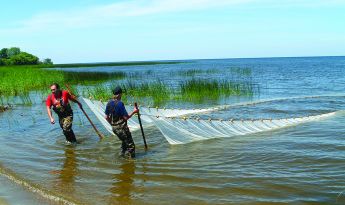 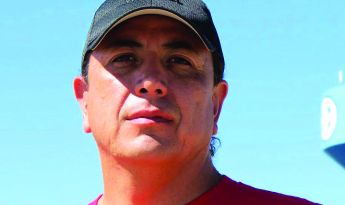