In Progress: Men as Peacemakers

Takes to the playing field to prevent violence against women

No one’s keeping score at this Monday night pick-up game between members of the University of Minnesota Duluth Bulldogs and two dozen kids taking part in the Champions Building Champions program. Even so, Men as Peacemakers (MAP), the violence prevention organization behind this after school youth sports program, has plenty riding on the outcome.  Champions Building Champions — a component MAP’s broader Impact (Athletics, Equality, Change) Program — is using athletics as a platform to prevent violence against women.

“Male athletics can reinforce a very homogeneous and hypermasculine culture, which research would suggest can increase the likelihood of harm coming to women through sexual violence,” says Ed Heisler, MAP’s executive director.  “We’re aiming to shape athletic environments that promote gender equity and respect.” With sports pages that have been dominated by headlines about players charged with domestic and sexual assault in the last year, Heisler adds, “it’s an idea that has found a lot of traction.”

That’s why the program is fanning out to playing fields across Duluth, training coaches in the Arrowhead Youth Soccer Association on the powerful role they play in the lives of young athletes, setting expectations for fair play that go far beyond the locker room. Partnerships with the University’s athletic department and the Boys and Girls Club also bring male and female college athletes from several sports together with youth for post-game conversations about what concepts like sportsmanship and teamwork really mean off the field of play.

While this new approach to violence prevention will take time to play out, the community of Duluth has a history of creating new approaches to domestic violence, driving the creation of “The Duluth Model” in the 1980s, now the most widely used batterer intervention program in the country. MAP sees its work as the logical next step, says Heisler, “heading to a place where men are actively engaged in this movement to end violence.

“The kids probably don’t realize they’re getting violence prevention training, but role modeling and messaging really makes a difference as they grow,” Heisler says. “Our ultimate goal is to connect boys’ and men’s heads with their hearts.

Men as Peacemakers is the recipient of a 2013 Community Innovation Grant. 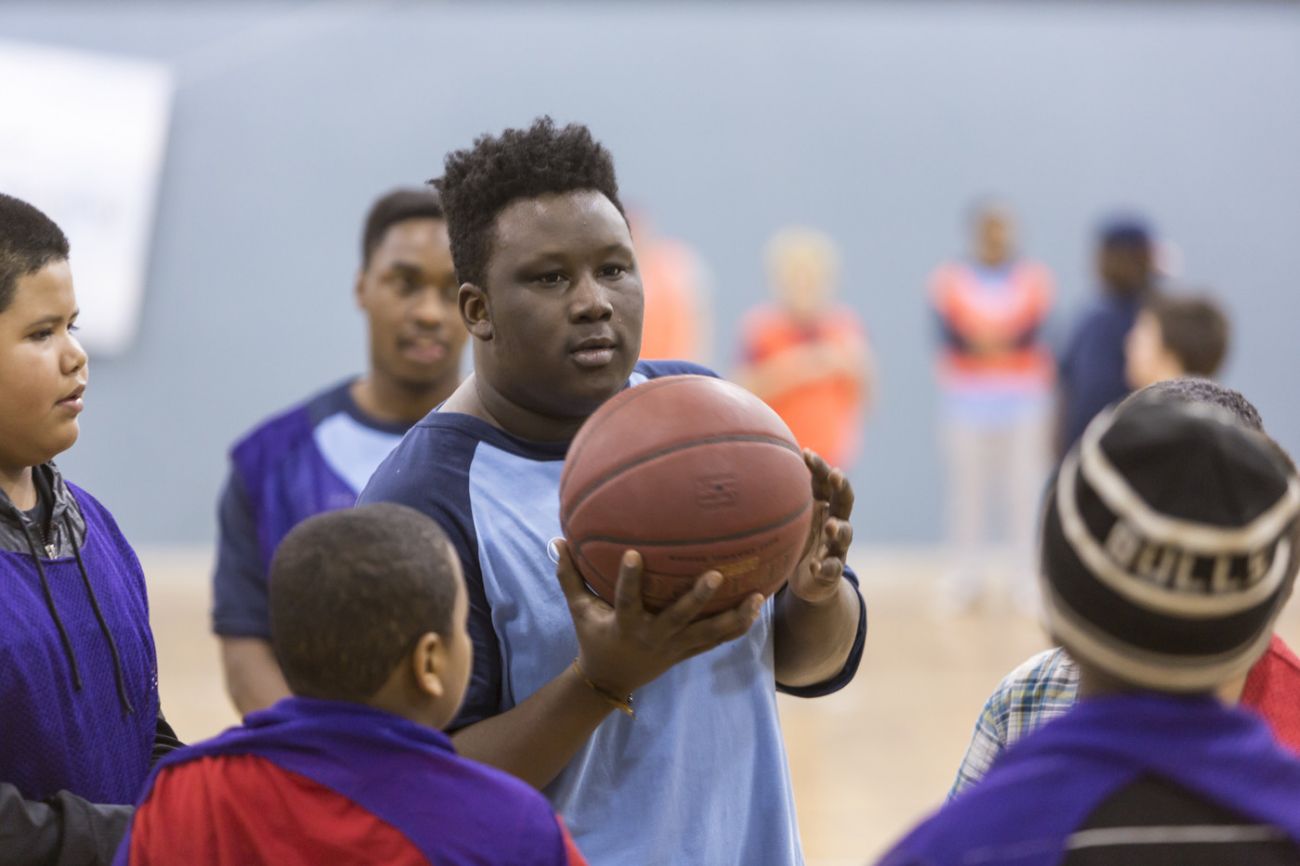 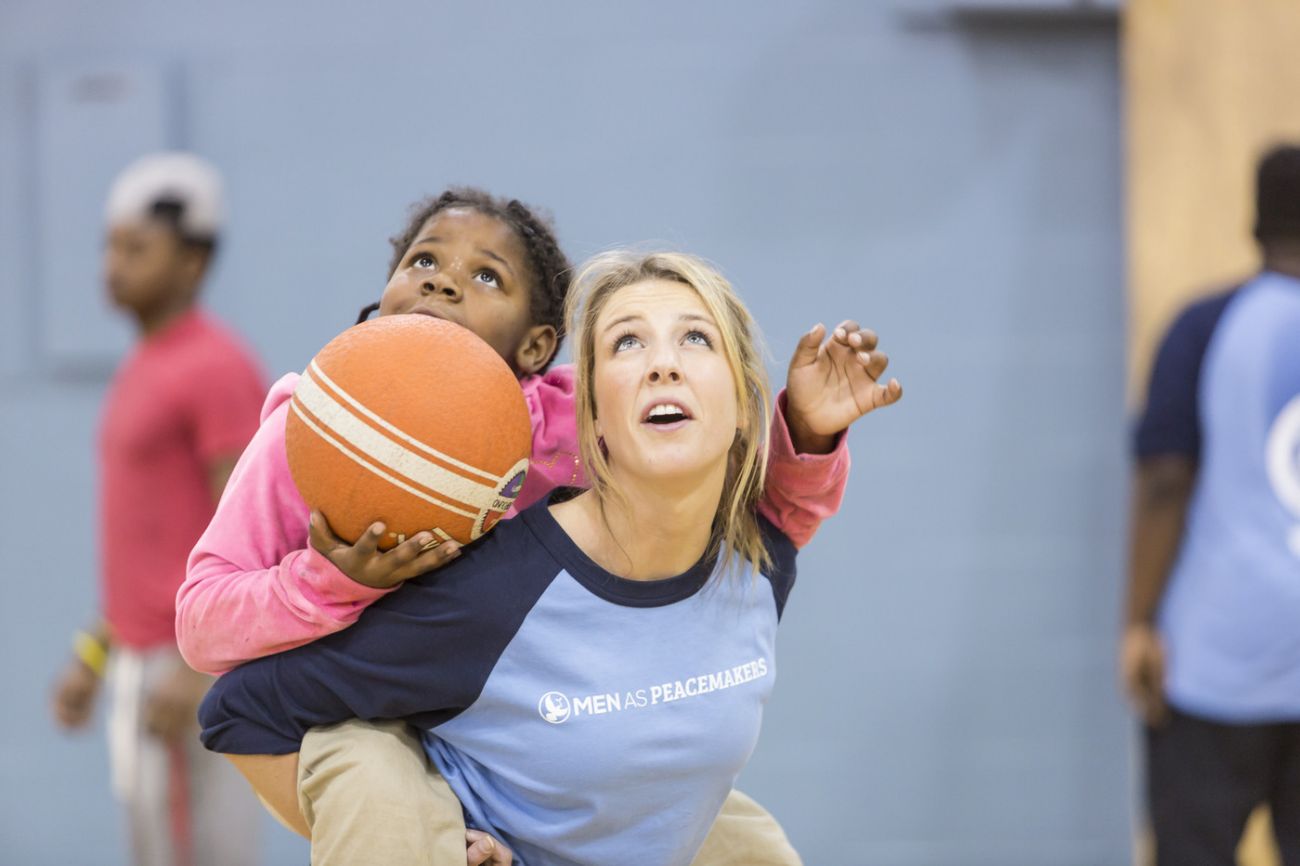 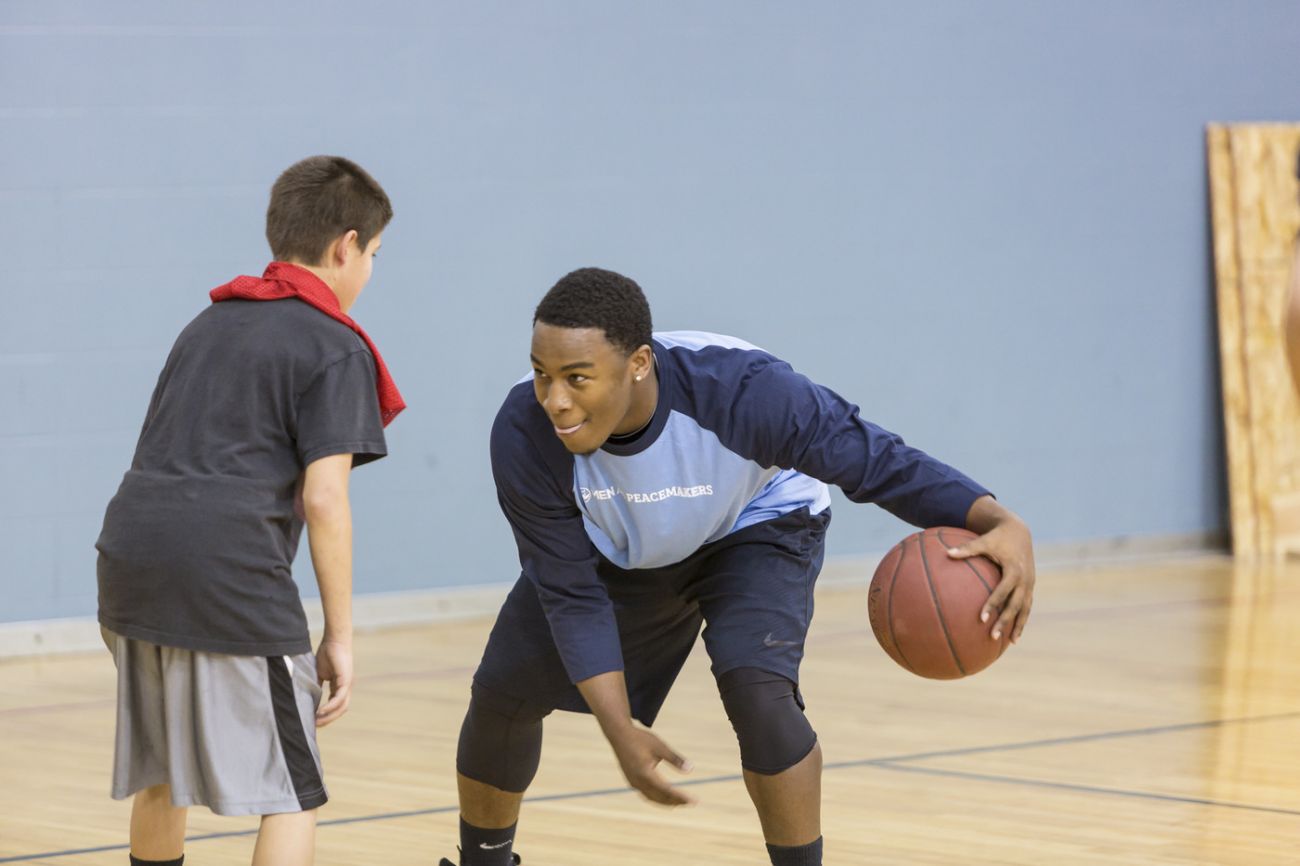 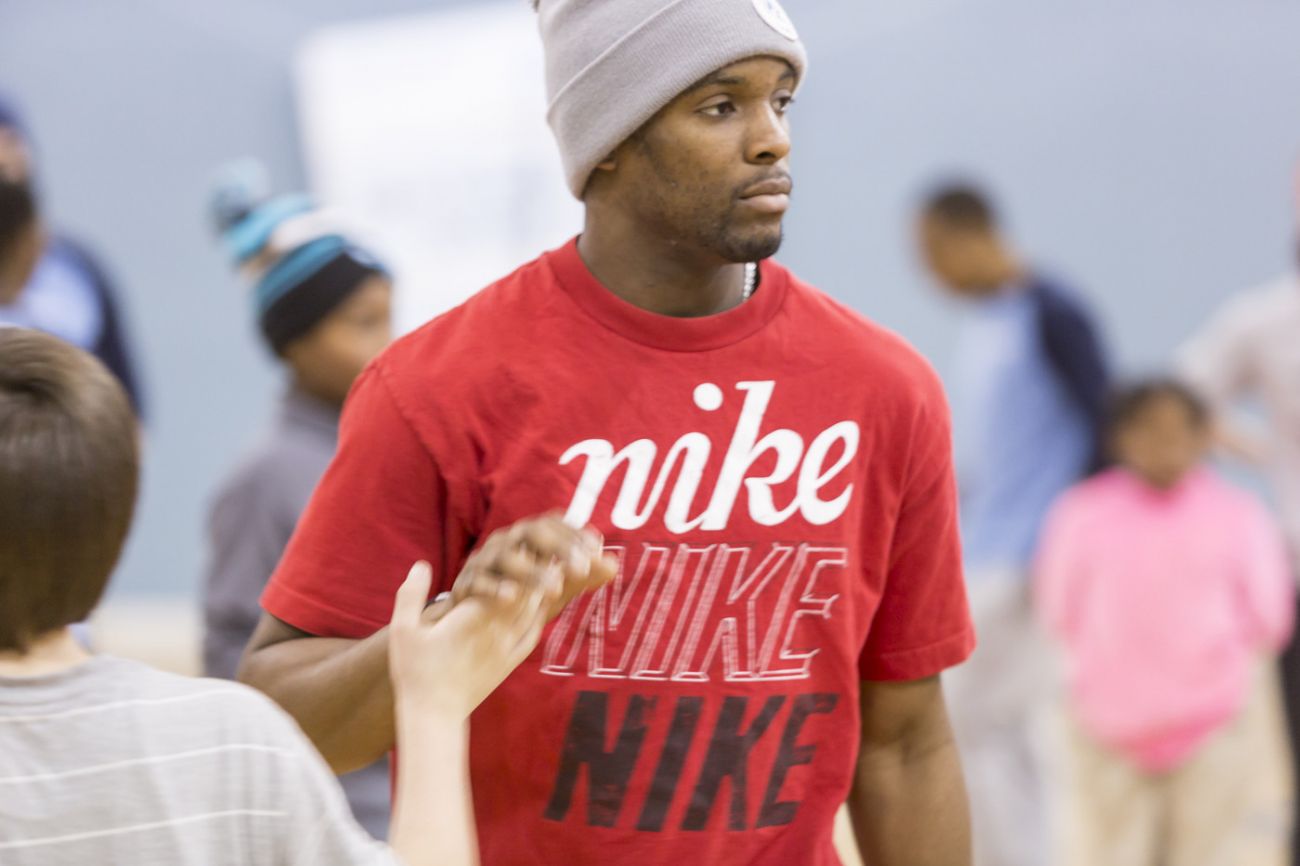