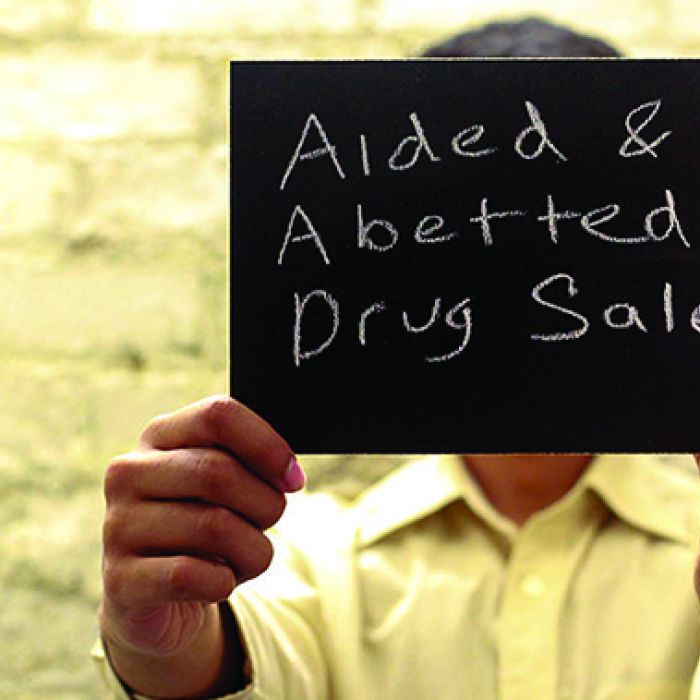 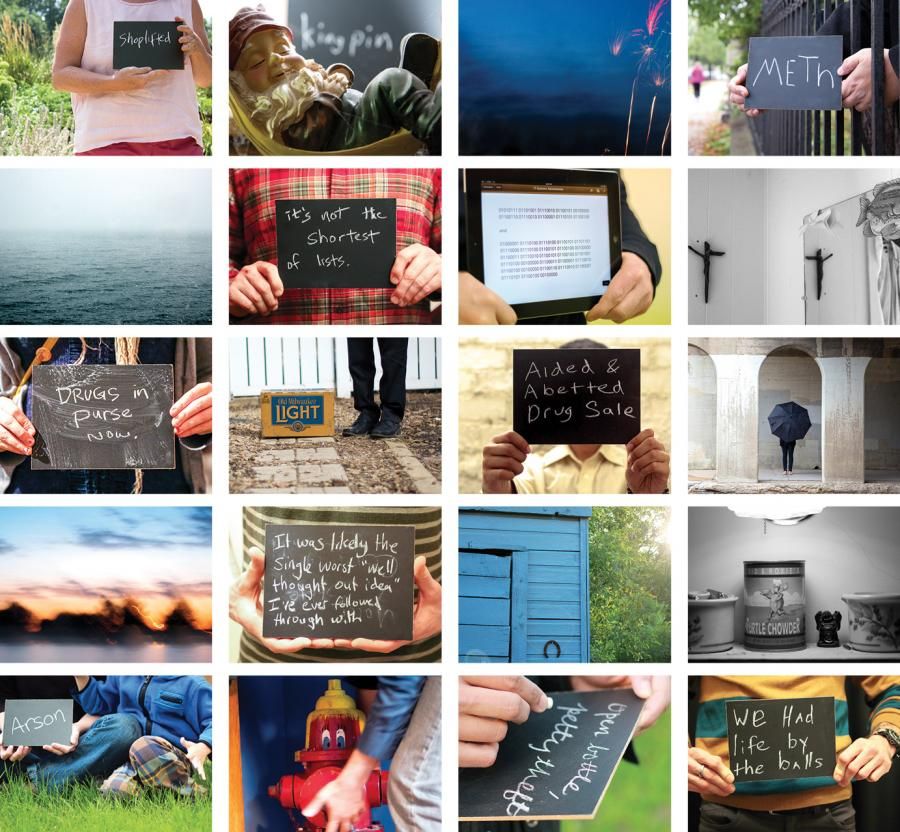 When Minneapolis attorney Emily Baxter put that question out to her social network during her 2011 Bush Fellowship, she was astonished by how many strangers called to confess. “My phone just started to ring and ring,” says Baxter, who works for the Council on Crime and Justice. Equipped with a recorder and a camera she bought with her Fellowship stipend, Baxter set out across Minnesota taking down these true confessions: the small-town teacher who never got stopped for driving drunk; the attorney who helped his college buddy sell drugs; the pediatrician who once blew up a port-a-potty. The more than 200 interviews she’s conducted run the gamut from “egregious to petty, hilarious and heartbreaking,” says Baxter, who boils each confession into a concise story arc and waits for participant approval before publishing “so that the final draft is a criminal report created by the participant.”

The result is We Are All Criminals, a website/traveling art installation that Baxter hopes will create more second chances for the one in four Americans who has a criminal record. “Most of us have crossed the line at some point in our lives, but 75 percent of us haven’t had to pay for our mistakes every day for the rest of our lives like people with criminal records do,” she says. “When you start to consider all of the doors that could have been shut, when you start noticing the parts of your life that could have been foreclosed, you start realizing how fortunate you are not to be defined by the single worst thing you may have done in your life.”

We Are All Criminals began as a footnote in Baxter’s Fellowship application, but she believes it’s been an effective way to make a case for greater compassion toward people with criminal records. “This project burrows into people’s brains, and maybe even their hearts, and changes the way they view themselves and the system,” says Baxter. “I don’t think I’ll ever be done with this. This is going to be a life project for me.”