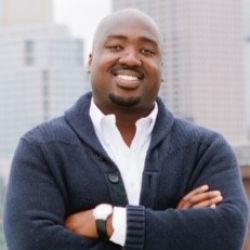 Following graduation from law school, he worked as an associate at a Houston law firm, started a web-based sponsorship/endorsement company with friends back in Ann Arbor, served as counsel for a small commodities trading firm just outside of New York City, and then moved to Minnesota to oversee state-wide voting initiatives as a senior staff member of the 2012 Obama Reelection Campaign. Minnesota immediately embraced and welcomed Ro, and following his post-election selection to the 2012 Inaugural Committee, he returned to Minneapolis to join the legal team at Thrivent Financial.

Ro previously served as the Senior Council, Insurance & Law Compliance for Thrivent and as the Chief Legal Officer for the brightpeak financial division of Thrivent Financial.