Inspiring ideas from people
thinking big about our region. 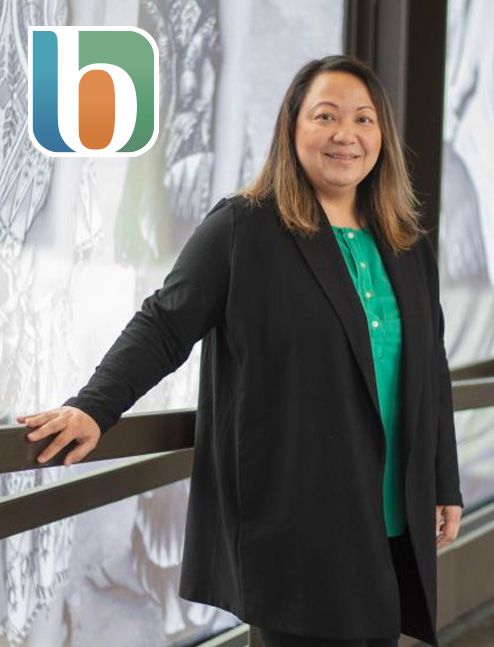 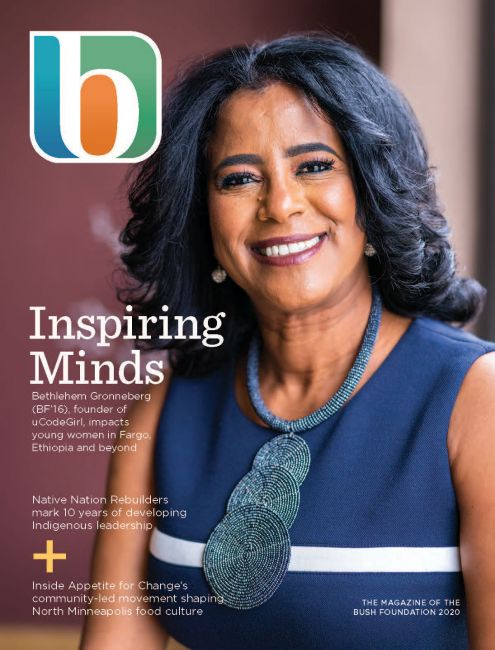 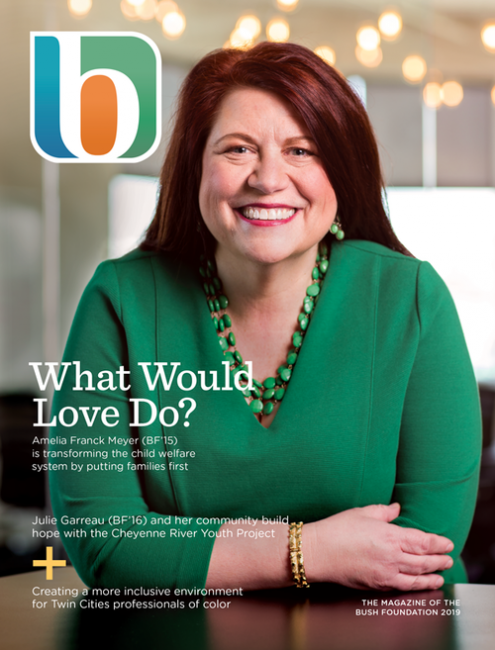 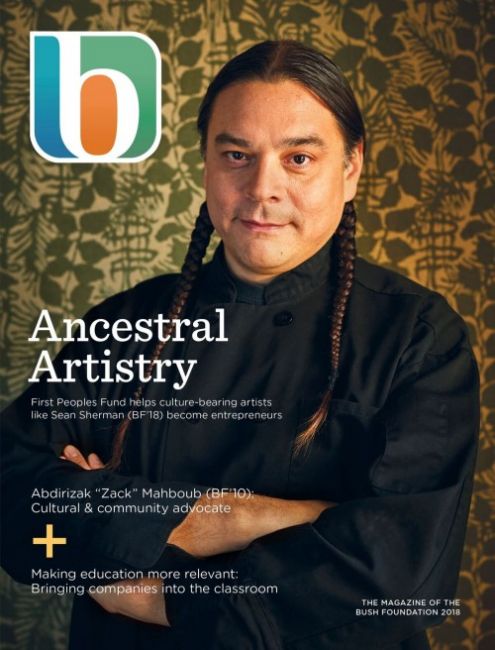 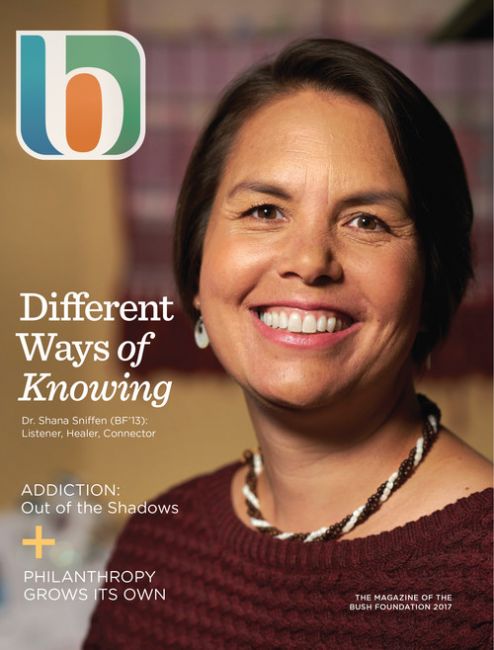 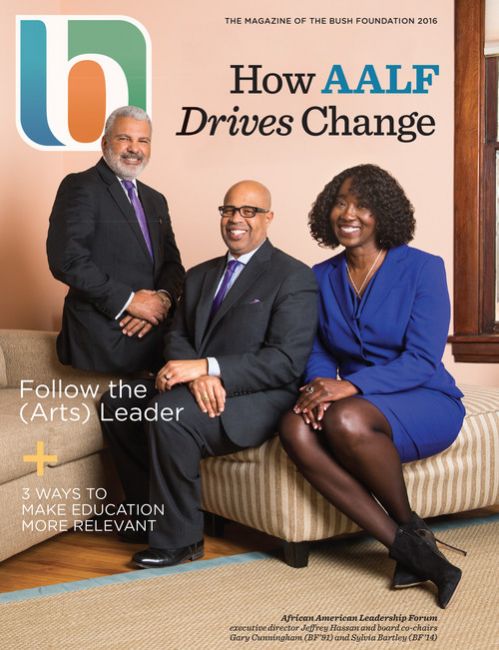 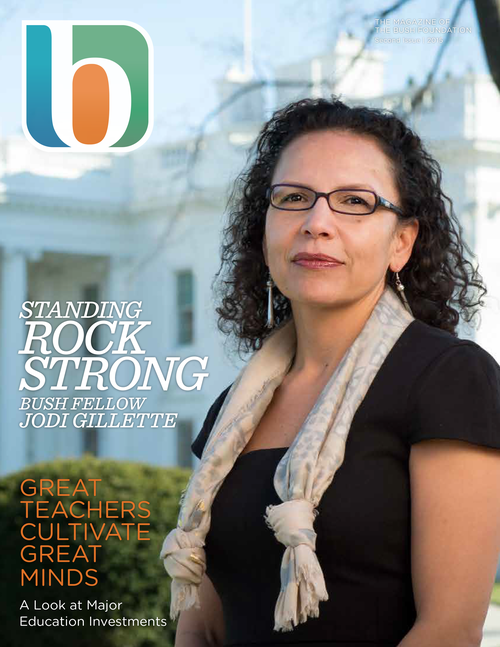 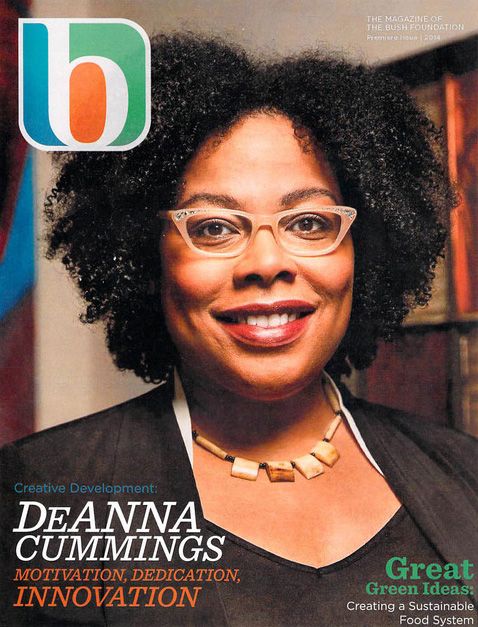 A catalyst is an agent that provokes or accelerates significant change or action. And that’s just what the Catalyst Initiative was designed to do when the George Family Foundation launched it in 2014. 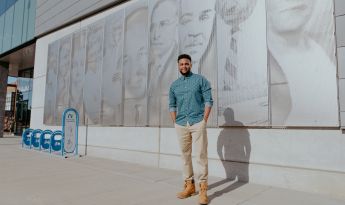 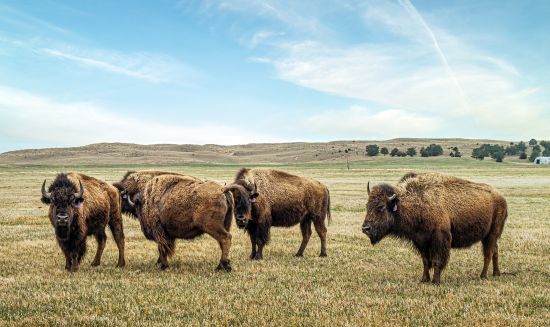 The Lakota creation story describes how, in the beginning of time, beings emerged from the earth beneath the Black Hills in what is now known as South Dakota. There were some who took human form and others who took buffalo form. It was in this beginning that an inseparable bond formed between the buffalo nation and the Lakota human nation. 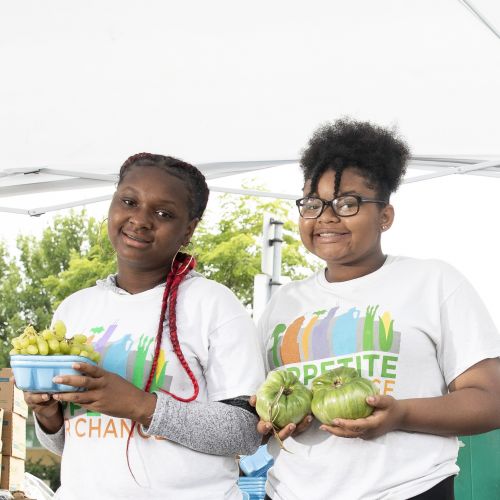 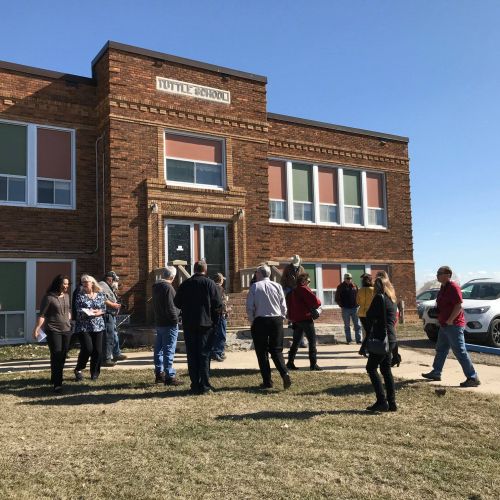 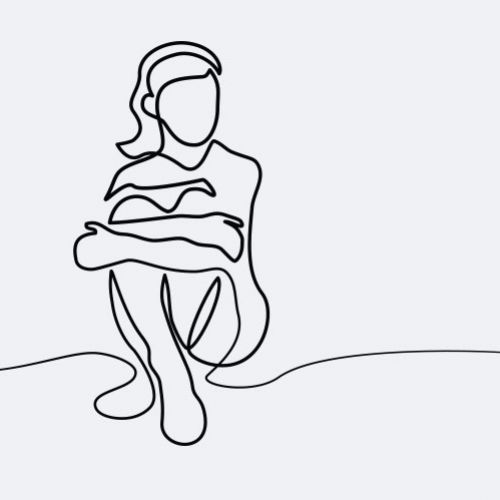 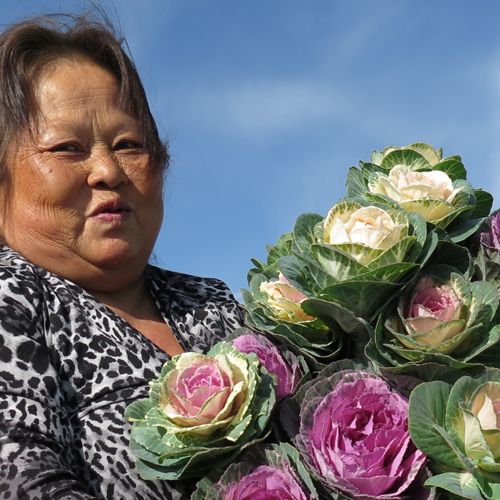 Leaders who think bigger and differently 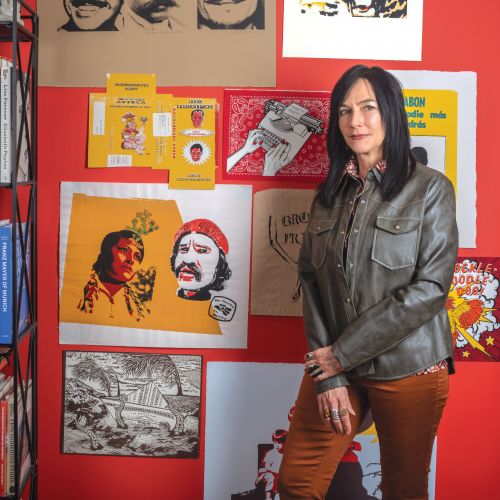 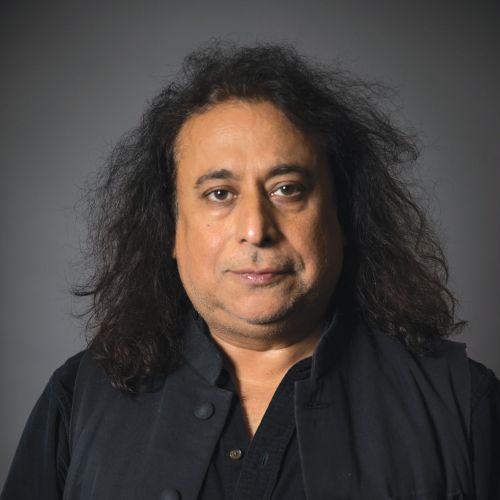 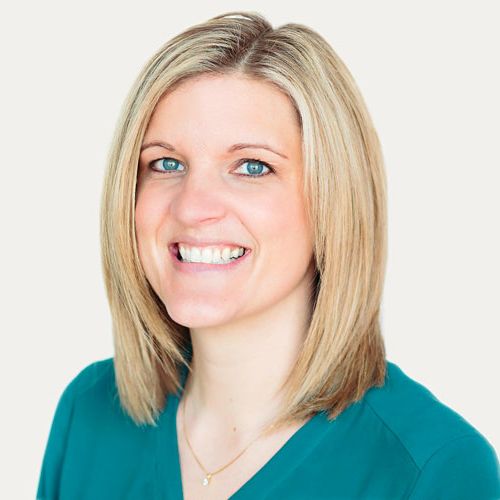 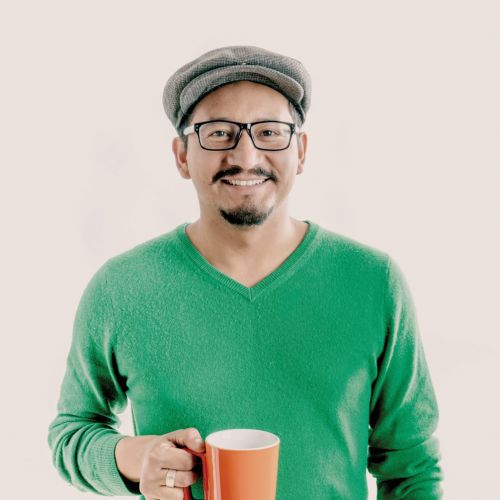 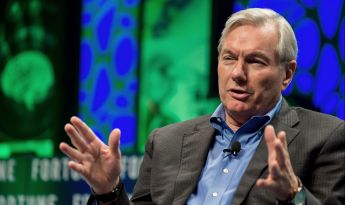 When Michael Osterholm (BF’82) speaks about public health, the Center for Infectious Disease Research and Policy founder has the whole world listening. 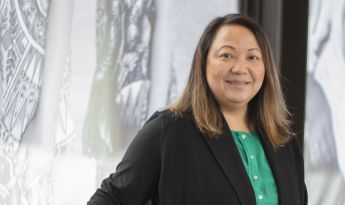 With the Neighborhood Development Center, Mihailo “Mike” Temali (BF’98) works with urban communities to help them grow from within. 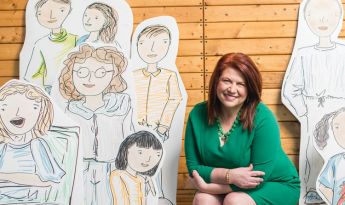 What Would Love Do? 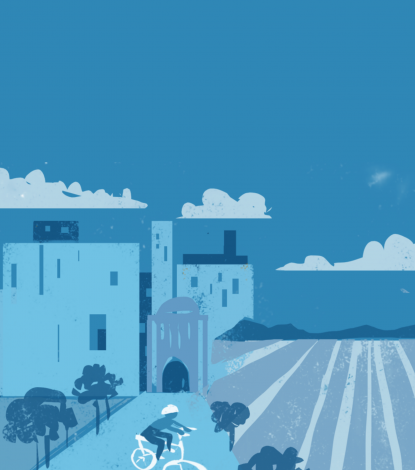 Help Us Build A Better Community For Everyone
Grants & Opportunities