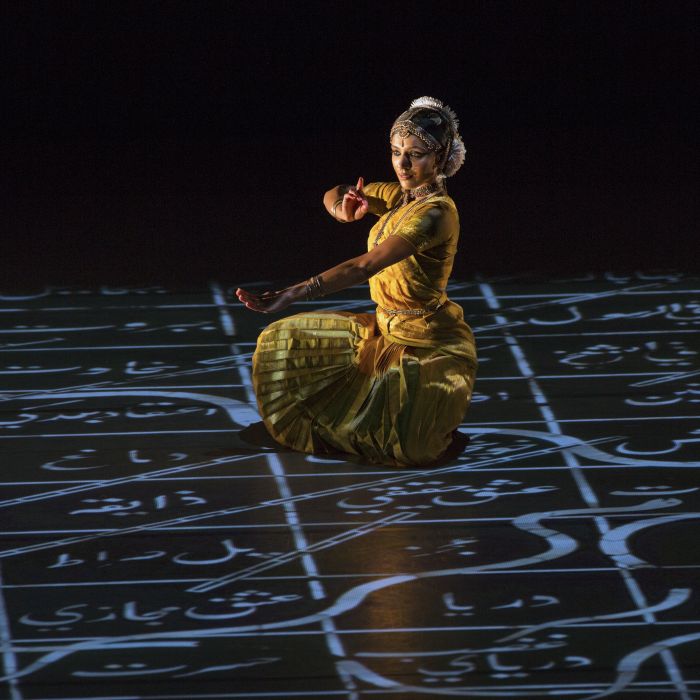 Since founding Ragamala Dance Company in 1992, artistic director Ranee Ramaswamy (BF'96) says her leadership philosophy has never changed, even as her roles fluctuated between choreographer, dance educator, cultural educator, producer and more, all highlighting the South Indian dance form Bharatanatyam. She has three main pillars: educating and sharing with the community, from beginning dancers to audiences to funders; nurturing curiosity about art and humanity; and pursuing high standards of artistic excellence. When her eldest daughter, Aparna (BF'02), joined her as co-artistic director in 2005, Aparna used the same leadership philosophy to help Ragamala enter the national stage.

“We have been very purposeful in educating, communicating, sharing and seeing that there is a place — [and] creating that place, not just taking an opportunity that already exists, but making an opportunity for ourselves,” Aparna says. “I think that is the mark of a leader. You have to believe in what it is that you’re doing.”

“If art is higher than us, then you are always a seeker. It keeps you humble.”

Under their direction, Ragamala’s growth accelerated in the 2010s with performances at dozens of venues, including the John F. Kennedy Center for the Performing Arts, the Lincoln Center, Jacob's Pillow Dance Festival and the American Dance Festival. Ranee and Aparna also stacked up accolades, including Guggenheim Fellowships (Ranee and Aparna, 2018), the Joyce Award (Aparna, 2016), an appointment to the National Council on the Arts (Ranee, 2013) and the McKnight Distinguished Artist Award (Ranee, 2011). And yet the Ramaswamys hunger for more. They have the same inquisitive minds and determined mentality that keep them constantly looking ahead.

“If art is higher than us, then you are always a seeker. It keeps you humble,” Ranee says. Her investigations with Aparna delve into not only their own Indian culture and Bharatanatyam but how they converse with other cultures and art forms. Instead of being intimidated by the vastness, they feel grateful for the complexities that multidisciplinary art forms offer.

Over the years, Ragamala collaborated with well-known artists of other disciplines, including for pieces they did with their Bush fellowships. Ranee’s 1998 piece, “Where the Hands Go the Eyes Follow,” involved eight other artists, such as the late poet Robert Bly, and looked at how thoughts could be translated from photography to poetry and then to music and dance. Aparna’s 2003 “Bhakti” intertwined sixth-century Indian poems on spirituality with 12th-century German poems through dance and original compositions by two Carnatic and Western musicians.

Although Bharatanatyam is an ancient form, it can bridge time and cultures.

These projects brought new audiences together and highlighted the fact that although Bharatanatyam is an ancient form, said to be created by the Hindu gods, it can bridge time and cultures because of how it expresses humanity.

“Fires of Varanasi: Dance of the Eternal Pilgrim” is one of the company’s newest pieces, making its Twin Cities premiere in February 2022 after an 18-month residency at Northrop at the University of Minnesota. The residency was only supposed to be a year, but COVID-19 extended the timeline. The result was extensive community engagement as part of the residency — almost a dozen in total — around diasporic conversations about rituals, food, textiles, and more.

For every in-person or virtual event of the Northrop residency, Ragamala tied in the production’s birth-death-rebirth theme and Indian culture as a whole, adding context and new insight. Ranee likens the community events to holding someone’s hand and introducing them to your culture, your home, your city, and your ritual spaces. “During the performance, there is no spoken explanations,” she says. “Through watching, listening, and absorbing what the audience sees on stage, and through the community events, they will have their own understanding of these universal themes.”

Ragamala tied in the production’s birth-death-rebirth theme and Indian culture as a whole.

Kristen Brogdon, Northrop’s director of programming, who worked with Ragamala on the residency, says, “One of the things that I admire so much about Aparna and Ranee and everyone at Ragamala is they’re so incredibly resourceful, as resourceful as they are resilient. You saw how they came through the pandemic; they were in conversation all the time. They’re so great at connecting people and connecting ideas and figuring out how to make it all happen.”

Through 2023, Ragamala will continue to tour around the country and in Kerala, India, with “Fires of Varanasi.” The company also will continue performing “Sacred Earth,” and they are hoping to debut a new project, “Dharma Forest,” which they had worked on during a 2022 monthlong fellowship in Boliasco, Italy. And, as part of the 2022 Wallace Foundation new arts initiative, Ragamala leadership will research how to increase access for South Asians to participate in all parts of the arts industry and how to share their knowledge with future arts organizations.

As the Ramaswamys reflect on the past and look to the future, Aparna says, “What I learned from my mother are my guiding values—to always approach your art with depth and discipline, and always communicate and advocate with truth. Ranee has always done that, and I have learned that from her.” She continues, “My capacity to see where this form, and this dance company can go, where we lead — I am getting better at seeing those points along the way and understanding how to make it happen, and I'm becoming more bold in terms of talking about it.” 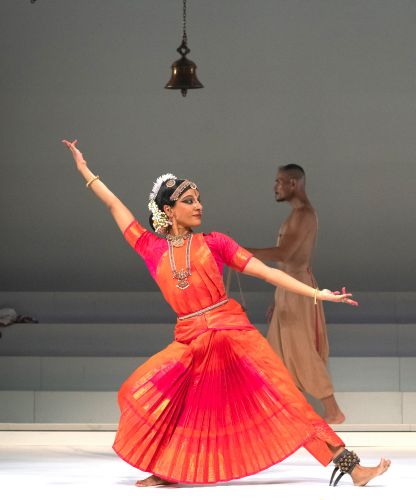 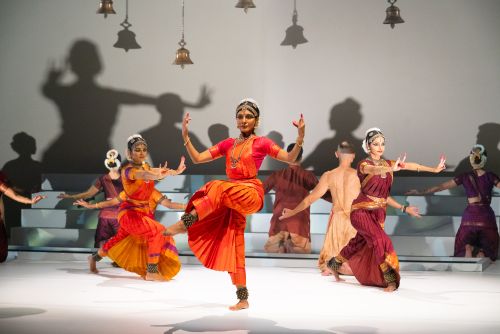 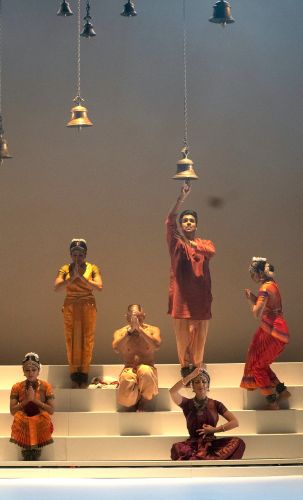 “We have this wonderful opportunity of living in the United States. Inspiration comes from everywhere, the number of cultures which surround us,” Ranee says. “We ask ourselves, ‘How do we use our space in the United States and create with this dance form to incorporate our ideas?’ It doesn’t have to become something else, therefore it becomes truthful in language and generous in ideas.” 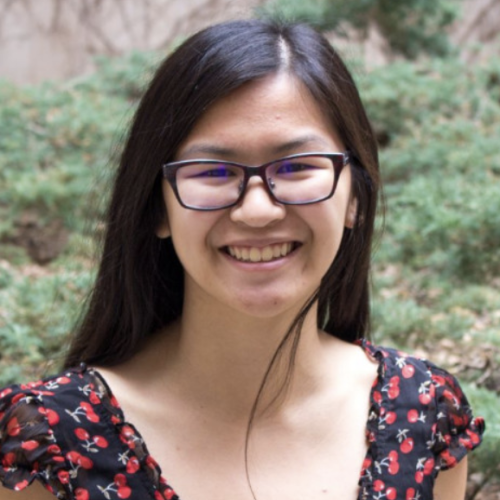 Lianna Matt McLernon is a Twin Cities writer who has written about a gamut of topics, including local fashion, the international pharmaceutical supply chain, and lots and lots of theater—perhaps her love for the latter is why her day job is at Theater Mu, the second largest Asian American theater company in the country. When she's not working, there's a good chance you can find her at an ice rink.