"I knew that I needed an extensive period to research and try things for the development of my ideas."

To artist Mauricio Arango (BF’08), the Bush Fellowship meant time — time to explore new techniques, to travel, to research, to find new means of expression. It was time to figure out who he was as an artist. Now, he has evolved his love of photography into film production and development, and he is currently working on a feature-length script and wrapping up a 30-minute fiction film.

What were you doing when you applied for the Fellowship?

I had just finished the Independent Study Program at the Whitney Museum of American Art. I was in a period of assessment of my ideas, the form they had taken, and what I could do next. I was using photos, not as an end, but as constitutive elements of installations, and wanted to do something that was formally different. I took the application very seriously, but I also felt I was taking a big chance — it was a shot to the moon. Obtaining the Fellowship was like a dream that became real.

What were you hoping to accomplish after your Fellowship ended?

I had planned to work on the subjective effects of the violence that has affected Colombia, my home country, and I wanted to produce this in a form that was different to anything I had tried before. I wanted to make something  that was fair and truthful to the nature of the subject matter. I knew that I needed an extensive period to research and try things for the development of my ideas. Little by little, I discovered that I had a natural inclination to make films — something I hadn’t fully explored before. This new form became the center of my work, and since then, most of my creative output has been films. By making films, I developed many new abilities because films involve many different facets. I learned I could write. I could draw. I found enjoyment working with larger groups of people like actors, crews, support staff, etc.  I became a better communicator of my ideas.

Do you want to offer any advice to current and future Bush Fellows? What would you tell your past self the first time you sat down to apply for a Fellowship?

The Fellowship is indeed a turning point in ways that are very subtle and not apparent at the time you become a Fellow. Regardless of whether your application is successful or not, allow yourself to think on what you would really love to be doing if time and money were not a constraint. Look deep inside and figure that out. If you are working on a cause that you consider worthy, and you can express that with sincere and intense conviction, there are chances that other people will see that, too. If you are not selected, keep developing your idea. I could wallpaper my apartment with rejection letters. That’s part of the game. But I always continue working on the projects, even if money is not on the table. 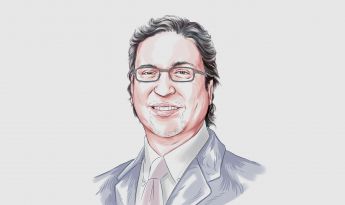 When Mariani Rosa (BF'13) applied for a Bush Fellowship, he was in the middle of his career as a Minnesota state representative and as the executive director of a nonprofit. 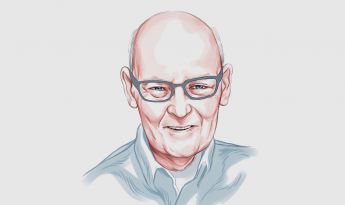 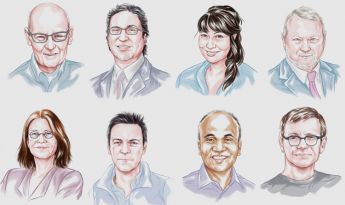