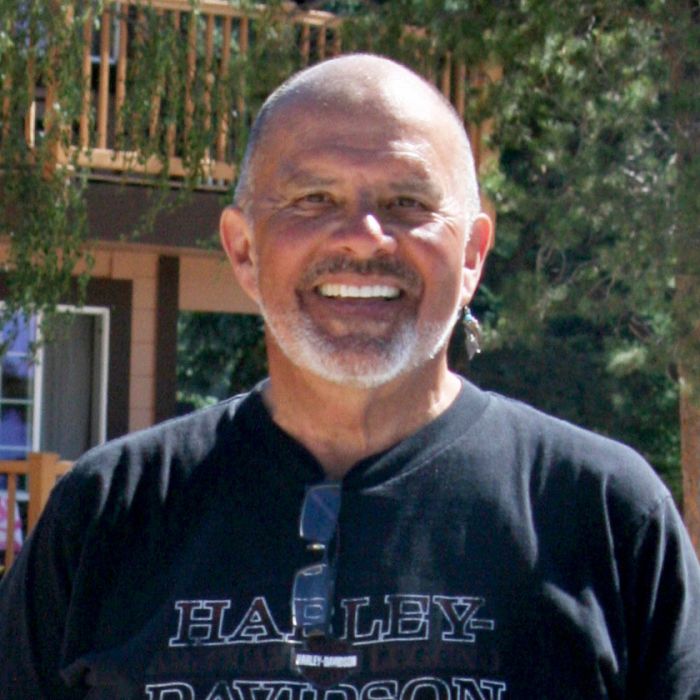 Photo courtesy of the McKinley family

When the phone rang in the middle of the night, Ron McKinley reached over to pick it up. After talking for a few minutes he hung up, got out of bed, put on his clothes and hopped in the car.

He was gone before his wife Devin knew what happened. At the time, McKinley worked at Macalester College as its coordinator of American Indian Programs. The caller on the other end of the line that night was a student who needed help. McKinley didn’t hesitate. He swung by campus to pick up the upset college student before the two drove back to the reservation that night.

“Ron was most proud when what he did enabled the kids to succeed when they were really struggling,” says Devin McKinley, his wife of nearly 41 years.

As a philanthropic leader for nearly four decades, McKinley continuously dedicated time to mentor young leaders in the community and expand educational opportunities for students of color. Over the years, McKinley held countless board member positions and worked in a variety of roles including vice president of the St. Paul Companies Foundation, founding director of the Minnesota Minority Education Partnership, executive director of the National Network of Grantmakers and founder of Minnesota Minority Education Partnership. In every role, he strove to create diverse and inclusive spaces in a time when discussions about racial disparities in philanthropy were just heating up.

"He brought new players into the field and people of color into the forefront."

“He brought new players into the field and people of color into the forefront,” says Devin, who recalls the special interest Ron took in advocating for Native Americans with his roots as a Mescalero Apache. “He pushed the envelope to fund different programs that weren’t the standard in philanthropy for big organizations. He opened up the eyes of [his employers] to people who were different.”

A renaissance man, McKinley amassed nearly as many hobbies as he did jobs: He once bought a Bobcat and dump truck to renovate the couple’s old farmhouse in Wisconsin; he sewed Halloween costumes for his two daughters; and he even rode his Harley around the perimeter of the United States for his 50th birthday.

“Ron had a big personality. He was the kind of person that took up a lot of space,” says his wife, who thinks he would be proud to have the fellowship program named after him. “He was as comfortable on a Bobcat as he was in the boardroom.”

McKinley died in a motorcycle accident in 2013 around the same time that the Minnesota Council on Foundations put out a call looking for applicants to join the program’s first cohort. At the time, the program was dubbed the Minnesota Council on Foundations Philanthropy Fellowship. However the name was quickly scrubbed and changed to honor McKinley’s legacy as a champion for diversity in the field instead. The Ron McKinley Philanthropy Fellowship now bears the name of a man who wasn’t afraid to shake things up and try something different. What could be more fitting? 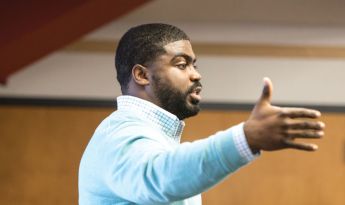 Philanthropy Grows its Own