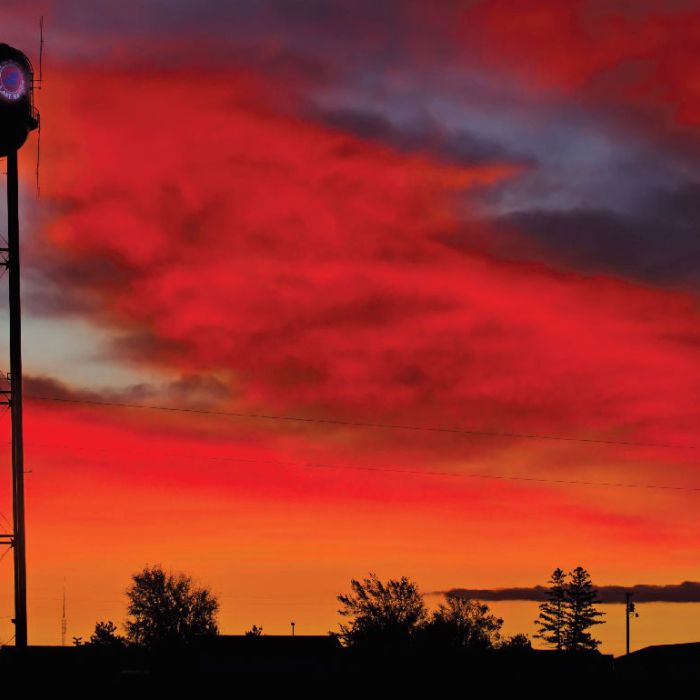 The launch of the Native Governance Center

The initiative, designed to span 10 years, invests resources, consultation services and leadership development opportunities to support tribal self-governance work. Since it began, the Native Nations Initiative has invested in 21 of the region’s 23 tribes, developing connections that lead to strategic, thoughtful partnerships.

Because they wanted the vision and goals to be driven by the tribes, the Foundation didn’t know what the initiative outcomes would be — or how long it would take to reach them. According to Portfolio Director for Nation Building June Noronha, it was the high demand for infrastructure around regional self-governance work that would serve as the Foundation’s guiding force. In response to such high demand, the initiative provided tribes with grants to support a range of nation building work, including one-time community meetings as well as ongoing constitution reform work. The initiative also introduced the Native Nation Rebuilders Program, a unique two-year leadership development and networking opportunity for tribal citizens. Despite these efforts, Noronha and her team understood that demand would be too high for the initiative to sustain the work.

The Foundation faced a big question: How do we continue supporting long-term, customized nation building efforts in the most effective and successful way possible? For the next two years, initiative staff held listening sessions with various tribes to find the answers, engaging leadership, grantees and Rebuilders in the process.

An advisory committee was appointed to use both listening session insights and background on other organizational models as the design framework for a strategic action plan. Under the guidance of consultants from CliftonLarsonAllen, this plan led to the incorporation and launch of the Native Governance Center, a new entity dedicated to providing the direct assistance tribes need.

“That process of candid self-assessment helped us understand that the Native Governance Center was the need. There needed to be a separate entity that could help tribes coordinate nation building activity,” Jaime Pinkham, formerly the Foundation’s vice president of Native Nations, says. Pinkham now serves as a loaned executive at the Native Governance Center, a role he will hold throughout 2016 to ensure a seamless transfer of responsibilities.

The Native Governance Center became an official nonprofit at the end of 2015, just in time to kick start a year of transition for the Bush Foundation’s longstanding work in nation building. The two entities will serve different yet equally important and complementary purposes, allowing both to achieve more together.

The center will house self-governance resources and coordinate education and training programs. Working directly with tribes, it will manage oversight of and lead the Native Nation Rebuilders Program.

Notably, Wayne Ducheneaux II, the center’s inaugural executive director, is a Rebuilder from Cohort 3. “The 23 tribes in our region are at various levels of governance,” he explains. “Our job at the Native Governance Center is to meet the tribes where they are and partner with them.”

Meanwhile, the Foundation significantly increased its commitment to Native nation building efforts by continuing major grant support for tribes and establishing a long-term strategic initiative to sustain and disseminate successes in nation building. The Foundation will bolster this work through major funding to the Native Governance Center for the next five years.
Looking ahead, the Bush Foundation will also help grow a base of support for the center by building valuable relationships with other funders and key partners. The Northwest Area Foundation, as one example, is housing the Native Governance Center in its Saint Paul, Minn., office.

Native sovereignty and self-determination will need generations of transformational leadership, support and advocacy to take effect. As regional partners, the Bush Foundation and the Native Governance Center will promote the successes and share the lessons to inspire other tribes engaged in similar work.

Wayne Ducheneaux II comes from a family of nation builders, originating in Eagle Butte, S.D. His grandfather was a member of the first Cheyenne River Sioux Tribal Council and served as chairman of the tribe for four terms. His father was also a two-time chairman of the Tribe.

“I grew up in a nation building family,” he says. “They were doing this work before the term was coined.”

Most recently, Ducheneaux served on the Cheyenne River Sioux Tribal Council in Eagle Butte, representing District Four. Prior to that, he served as chief administrative officer for his nation, where he oversaw government employees across multiple departments. A former rancher, Ducheneaux also managed the Cheyenne River Motel. Ducheneaux is a Four Bands Community Fund C.R.E.A.T.E graduate, and a 2011 alum of the Bush Foundation Native Nations Rebuilders Program.