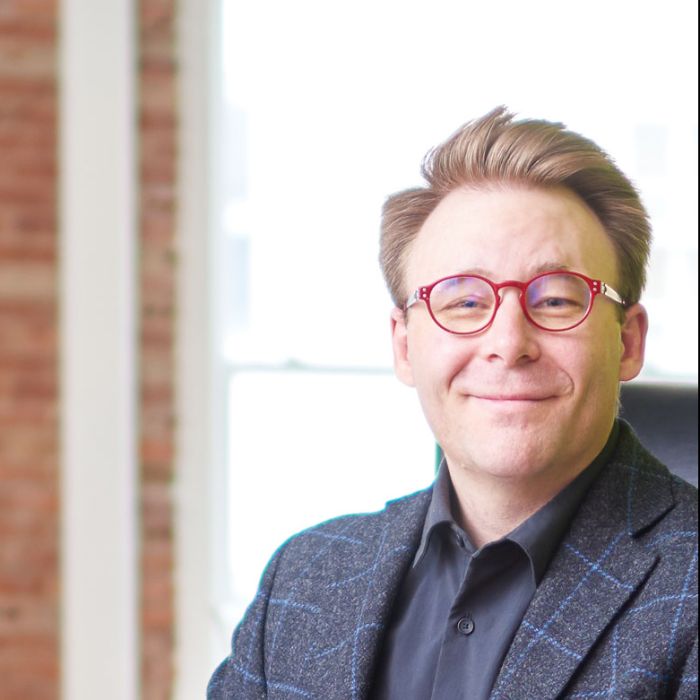 David Whitesock had been in remission from an addiction to alcohol for about two years when a professor at the University of South Dakota encouraged him to go to law school and become a public defender. The professor, Sandy McKeown, saw great potential in Whitesock because of his unrelenting work ethic and, perhaps even more so, his compassion for others.

It’s readily apparent in talking to Whitesock, chief data officer at Face It TOGETHER, that his empathy for others’ journeys is deeply rooted in his own struggles with addiction.

Whitesock, a 2015 Bush Fellow, grew up in Grand Forks, N.D.  As a young adult, he became addicted to alcohol and was plagued by mental illness. In 2005, he was working as a broadcaster for a radio station in Winner, S.D., a small, secluded town in the south-central part of the state, when he received his fifth DUI. The fifth conviction made Whitesock a felon. The sentencing, he says, was a turning point in his life. The judge tasked with his case challenged Whitesock to take ownership of his life and get the help he needed: “You own each day, you own the direction you are going and you have to do the work,” he recalls the judge saying.

His life experiences, although exceptionally difficult, have given him the ability to really connect with other people at the place where they are.

After getting treatment and ultimately going into remission, Whitesock pursued his undergraduate degree in history at the University of South Dakota, where McKeown would challenge him to become a lawyer.

“David had a level of compassion that I would really like to see in members of our bar,” recalls McKeown. “His life experiences, although exceptionally difficult, have given him the ability to really connect with other people at the place where they are. That’s a very rare thing to find.”

Whitesock went on to earn his law degree, but becoming a lawyer would prove much more complicated. As someone with several DUI convictions, including a felony charge, passing the state bar exam alone wouldn’t allow Whitesock to practice law; he also would need special approval from the State Board of Bar Examiners. That would be a long process, but Whitesock’s resilience would serve him well.

Working closely with his lawyer and McKeown, Whitesock was given “conditional admission” to practice law in South Dakota in 2013. The approval involved 13 conditions, which required that he abstain from alcohol and controlled substances, attend Alcoholics Anonymous meetings, attend counseling sessions and submit a quarterly report of his compliance with the conditions, among other things. He also was required to attend a four-hour hearing, in which McKeown and Whitesock educated the Board of Bar Examiners about addiction. The hearing proved to the Board Whitesock’s recovery and fitness to practice law based on his “good moral standing.”

Still, Whitesock waited one year after the hearing to receive the Board’s approval. In the meantime, he joined the Face It TOGETHER staff and discovered his true calling: working to change the way communities support people with the disease of addiction.

Whitesock had found his calling at Face It TOGETHER, but he still wanted to achieve full admission to the bar. It was granted in 2016,
a full 10 years after his mentor encouraged him to become a lawyer. Over those years, he found a different way to help others battling addiction.

“When I was struggling, I didn’t get the sense that I could get help from other people,” he says. “To be a part of that change in the world is really special.” 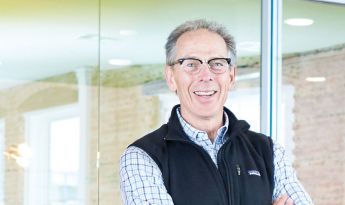 Bringing Addiction Out of the Shadows

Face It TOGETHER is transforming how communities address addiction. 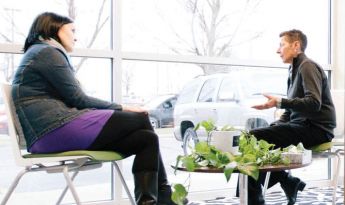 A recovering alcoholic shares her journey with Face It TOGETHER.