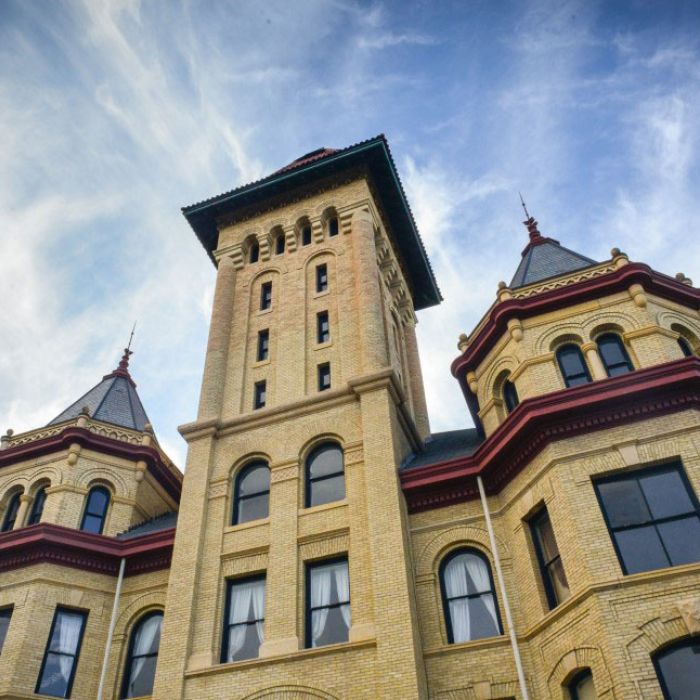 Using Art to Look Back and Move Forward

For over 100 years, Fergus Falls, Minn. was home to the Fergus Falls State Hospital, a 500,000-square-foot mental institution built under the Kirkbride Plan. The facility was the area’s largest employer until it closed in 2006. In 2014, Springboard for the Arts received a $100,000 ArtPlace National Creative Placemaking grant to support its Hinge Arts at the Kirkbride artist residency program, in a former nurses’ dormitory adjacent to the main hospital building. Residency participants were encouraged to create projects that foster interaction about the past and future of the building, and illuminate the many perspectives behind the history of mental health treatment, as well as preservation and economic development in rural towns.

Documentary filmmaker Nik Nerburn was one of the first artists to participate in the residency program at Kirkbride. He ended up making a documentary film about the history of the institution called Today I’m Going to Kill Myself but First I’m Going to Dance. The title comes from a story of a former institutionalized resident of Kirkbride who spoke those words weekly before attending a dance therapy class, which invariably left the patient with a renewed commitment to soldier on for another week. The film was ultimately unveiled on the state hospital grounds, with all the townspeople who were featured in it present for the viewing.

“The Kirkbride residency is a good example of the impact of a funder like ArtPlace that invests in a community and project where the outcome isn’t clear at the outset,” says Springboard for the Arts Executive Director Laura Zabel. “In the end it has become a profound community-wide conversation about mental health and owning their history and culture. That’s a unique role that ArtPlace plays — they can invest in risk and new thinking and new ideas. They can do R&D on how to help unlock the creative capacity that exists in a place, and that is really exciting.” 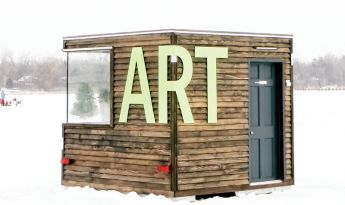 ArtPlace puts art and artists at the center of community development. 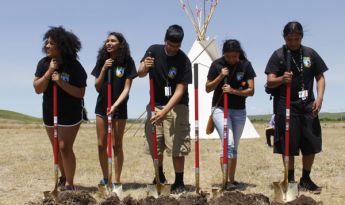 Making a difference in Minnesota, South Dakota and the 23 Native nations sharing that geography.