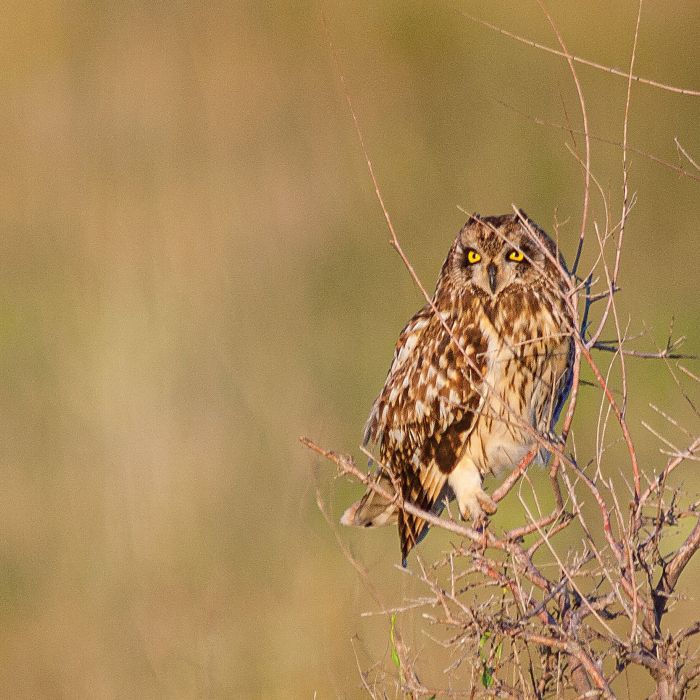 The Glacial Ridge National Wildlife Refuge is touted as the nation’s largest wetland and prairie restoration by the U.S. Fish & Wildlife Service.

Twenty years ago, where others saw a large parcel of subpar agricultural land in northwestern Minnesota’s Polk County, Ron Nargang saw opportunity. Instead of trying to bring back cowboys on horseback herding cattle and soybean-lined fields, Nargang — then the Nature Conservancy’s state director — envisioned restoring the 24,158 acres as a habitat for endangered wetland prairie wildlife. It could also be an asset to advance environmental, educational and economic goals for the region.

While more than 18 million acres of Minnesota were once tallgrass prairie, only about 1% still exists today. Purchased by the Nature Conservancy in 2000 for $9 million, that parcel of land is now the core of the Glacial Ridge National Wildlife Refuge, touted as the nation’s largest wetland and prairie restoration by the U.S. Fish & Wildlife Service.

It was not an easy sell, though. To restore the land, the Nature Conservancy’s plan called for filling in more than 100 miles of drainage ditches on the land. It also included planting more than 120 species of native prairie grasses and flowers — well beyond the five varieties typical of many prairie restoration projects. The scope, cost and local skepticism seemed enough to dull the gleam in Nargang’s eye. “It was intimidating,” Nargang admits. “So much needed to be restored. We were going to need help.”

When Polk County officials expressed concern about no longer collecting $2 million in annual property tax, the Nature Conservancy helped develop an endowment to cover the shortfall. When neighboring property owners worried about the impact of plugging ditches, the Nature Conservancy reassured them it would reduce the recurring flooding on their land.

Well-connected local resident Clayton Engelstad was hired to do most of the work with his two bulldozers. “He’d sit down in the morning to have coffee with his neighbors in Fertile and tell them what a wonderful project it was,” says Jason Eckstein, restoration ecologist on the project. “That really helped get the support of the community.”

The restoration work cost the Nature Conservancy an additional $9 million, and two early grants from the Bush Foundation in 2001 and 2005 totaling $950,000 proved to be the project’s cornerstone. “When the Bush Foundation said it was in, we knew we could move on and make this thing happen,” Nargang says. “Their reputation gave us credibility with other organizations.”

In all, the Nature Conservancy enlisted more than 30 partners, including nearby cities, counties, universities, conservation groups, state agencies and national concerns. Ducks Unlimited brought in surveyors and engineers. The USDA Natural Resources Conservation Service operated heavy equipment. Members of other organizations supervised controlled burning of grasses. “It was like an ant farm with people crawling around the land,” Nargang says.

Between 2002 and 2011, the restoration moved at a pace of about 2,000 acres each year. (By comparison, the nation’s next-largest restoration project averaged about 500 acres a year.) Over that time, workers filled 118 miles of drainage ditches, planted 90 tons of seeds and restored more than 200 acres of existing wetlands. They also dug two wells to provide clean water for Crookston residents nearby, replacing a well contaminated by agricultural runoff.

By containing water on the land, the Nature Conservancy project reduced excess water flow and flooding in areas like Grand Forks. The area became a natural laboratory for students from elementary to university levels studying the habitat’s flora and fauna. It also boosted local tourism as wildlife returned to the area, including migrating waterfowl, burrowing owls and thousands of sandhill cranes.

The Glacial Ridge National Wildlife Refuge now encompasses 37,756 acres and has become home for species ranging from bees to moose — with talk of bringing in bison. In 2012, the Nature Conservancy transferred the land to the U.S. Fish & Wildlife Service.

While the Nature Conservancy is currently engaged in two smaller prairie restorations in Minnesota — one near Buffalo State Park, the other in the Ordway Prairie area — it has remained involved in the Glacial Ridge National Wildlife Refuge to ensure the area’s continued success. “The Conservancy wants to see that the restoration continues to be well-managed so these grasslands can thrive in the future,” says Peggy Ladner, who took over Nargang’s role as state director after his retirement in 2006.

Perhaps most significantly, the project, which went beyond the limits of any previous prairie and wetland restoration project, showed the possibilities of achieving what can be imagined. “The Nature Conservancy was able to show you can do a restoration project this large — actually more of a reconstruction than a restoration,” Ladner says. “People didn’t know this could be done until we did it." 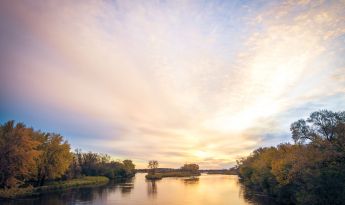 Cannon River Watershed Partnership is on a mission to clean up the the Cannon River and other Mississippi River tributaries. 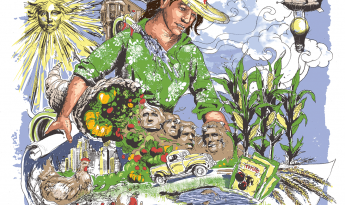 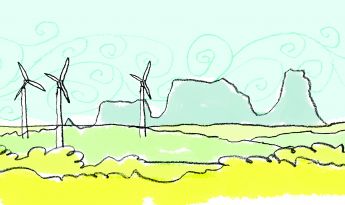 Great ideas from tribal communities account for nearly a quarter of all Community Innovation grants.