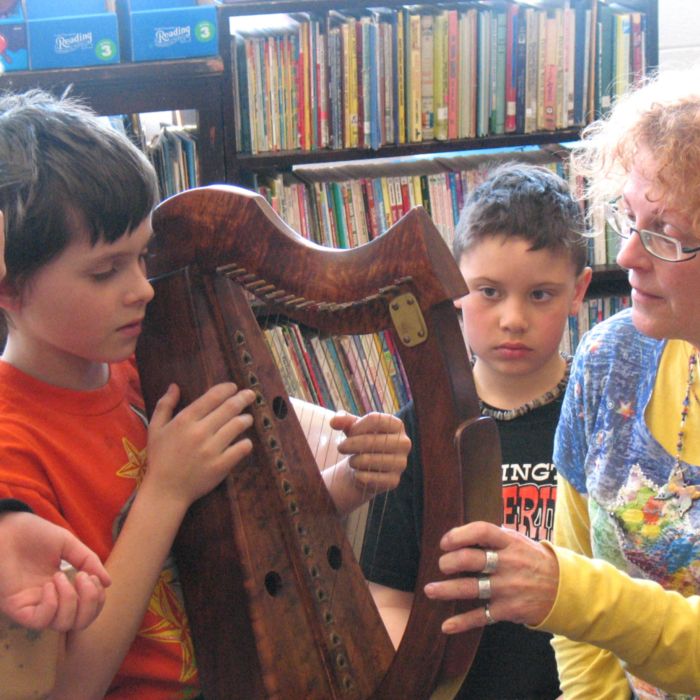 For the last 15 years, ArtsLab has been giving urban and rural arts organizations the keys to growth

The Jamestown Arts Center had a beautiful vision for brightening up downtown, but the business community of this east central North Dakota town of 15,000 wasn’t buying it.

The multi-use arts center, located in Jamestown’s historic business district, wanted to transform a vacant lot into a community Arts Park. Unfortunately, the idea wasn’t gaining any traction with policymakers, who had begun reducing funding for the organization with plans to phase it out completely. “Downtown business just didn’t see us as a serious partner in economic development and improving our downtown," says Angela Martini, the Center’s advertising and PR coordinator. “Our relationships with city officials were deteriorating.”

But just two years later, Jamestown Mayor Katie Andersen has become one of the Arts Park’s greatest advocates, showing design plans to potential developers and assuring them they’ll want to be in on the creative action. “It sounds like a miracle, doesn’t it?” Martini says. “But that’s what we got out of being in ArtsLab.”

“ArtsLab actually was borne of a belief among... Funders that providing dollars to organizations year after year for projects, without supporting building their capacity, would not likely bring them to the next level of sustainability."

ArtsLab is a peer-to-peer capacity-building program that works to strengthen small and mid-sized arts organizations — often the most overlooked groups in the arts ecology. Launched in 1999 as a pilot project of five Twin Cities foundations including Bush, ArtsLab brings together a cohort of more than a dozen arts organizations for a demanding collaborative learning experience designed to strengthen the range of skills arts groups need to succeed — from motivating board members, to strategic planning, to articulating the positive impact creative capital can bring to urban and rural communities. “ArtsLab actually was borne of a belief among those arts funders that providing dollars to organizations year after year for projects, without supporting building their capacity, would not likely bring them to the next level of sustainability,” says Sharon Rodning Bash, program director for ArtsLab, which became a core program of Arts Midwest in 2012.

ArtsLab participants are selected through a competitive process and chosen from a variety of disciplines. They discover plenty of common ground through weekend retreats and webinars. “One of the best parts of ArtsLab is finding out that you’re not the only one challenged by board development or fundraising or finding an audience,” says Randy Reyes, artistic director of Mu Performing Arts. “Everyone in the room is struggling with the same things.”

During Mu’s recent ArtsLab immersion, the Asian-American arts organization was faced with managing the retirement of founder and executive director Rick Shiomi, and choosing his successor. To begin that transition, ArtsLab encouraged Mu to drill down on its bedrock values and vision, before starting the search for a new leader. “It was really important to understand the value of the organization beyond the founder, and to put Mu’s mission on the forefront of the process,” says Reyes. The process also assured Reyes that “we all understood what our work was going to be” before he accepted Mu’s offer to take over the position.

The Jamestown Arts Center — which also managed a leadership transition during its ArtsLab experience — chose the Arts Park as the focus for its forward momentum. The Center began breaking down resistance to the plan by showing city officials how creative spaces have helped drive economic development in other small towns. They also fanned out for a series of artist-led “imagination conversations” encouraging community buy-in by asking residents to brainstorm ideas for elements they’d want to see in the Arts Park. “We really got people involved, and I’m not sure we would have thought to do all of that without the ArtsLab team,” says Martini. “The amount of wisdom in the room really helped us to do a 180 on this project.”

In fact, the Jamestown Arts Center generated so much public support for the Arts Park that it’s now included as part of the City’s Land Use and Transportation Plan, one of the innovative ingredients that earned the Center a 2014 Bush Foundation Community Innovation Grant. In the end, Martini says, the Center’s ArtsLab experience was the key to helping thaw the organization’s chilly relations with city officials and making Jamestown’s Arts Park a reality. “Now when the snow melts this spring, we can really make it happen.” 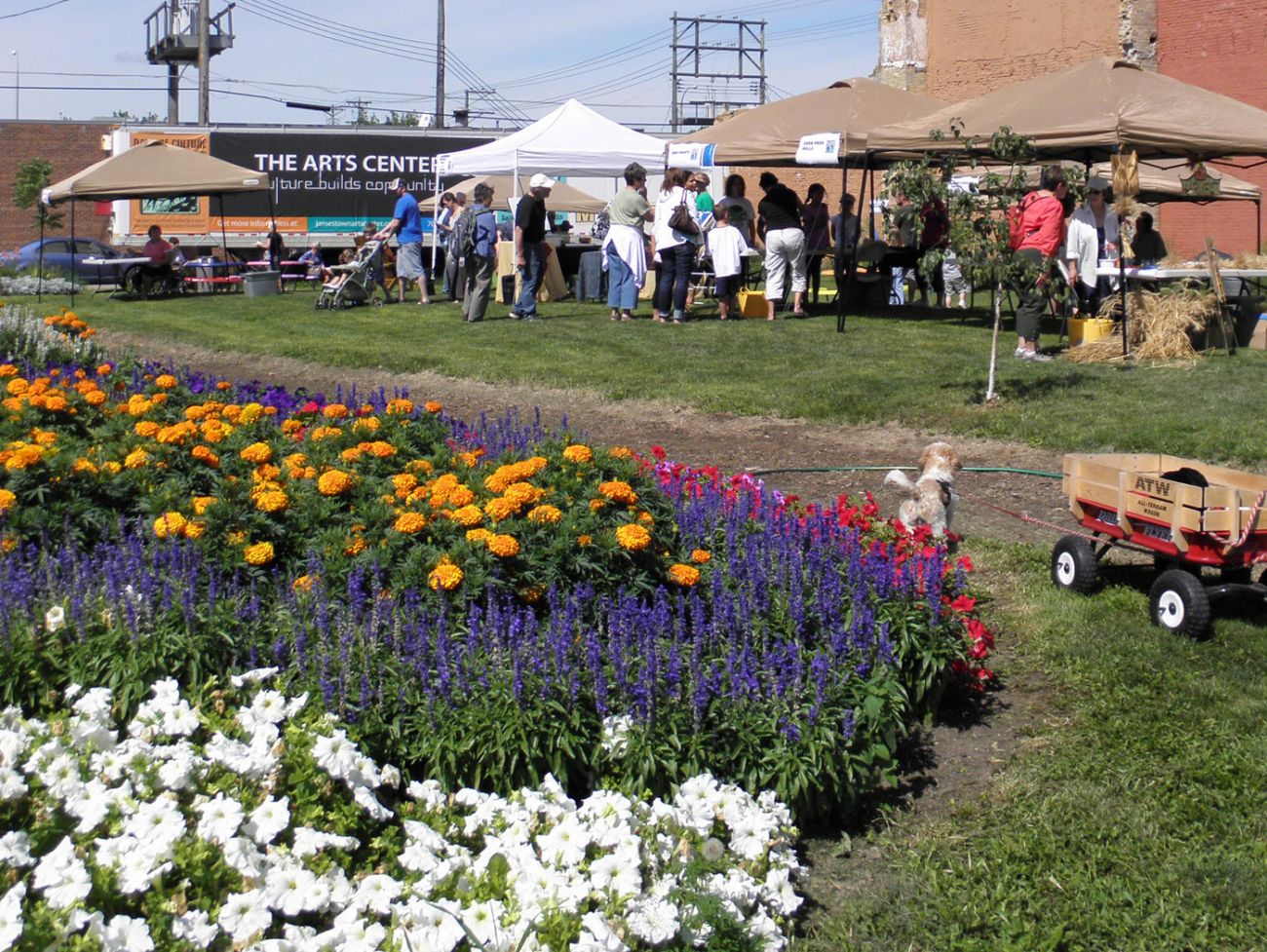 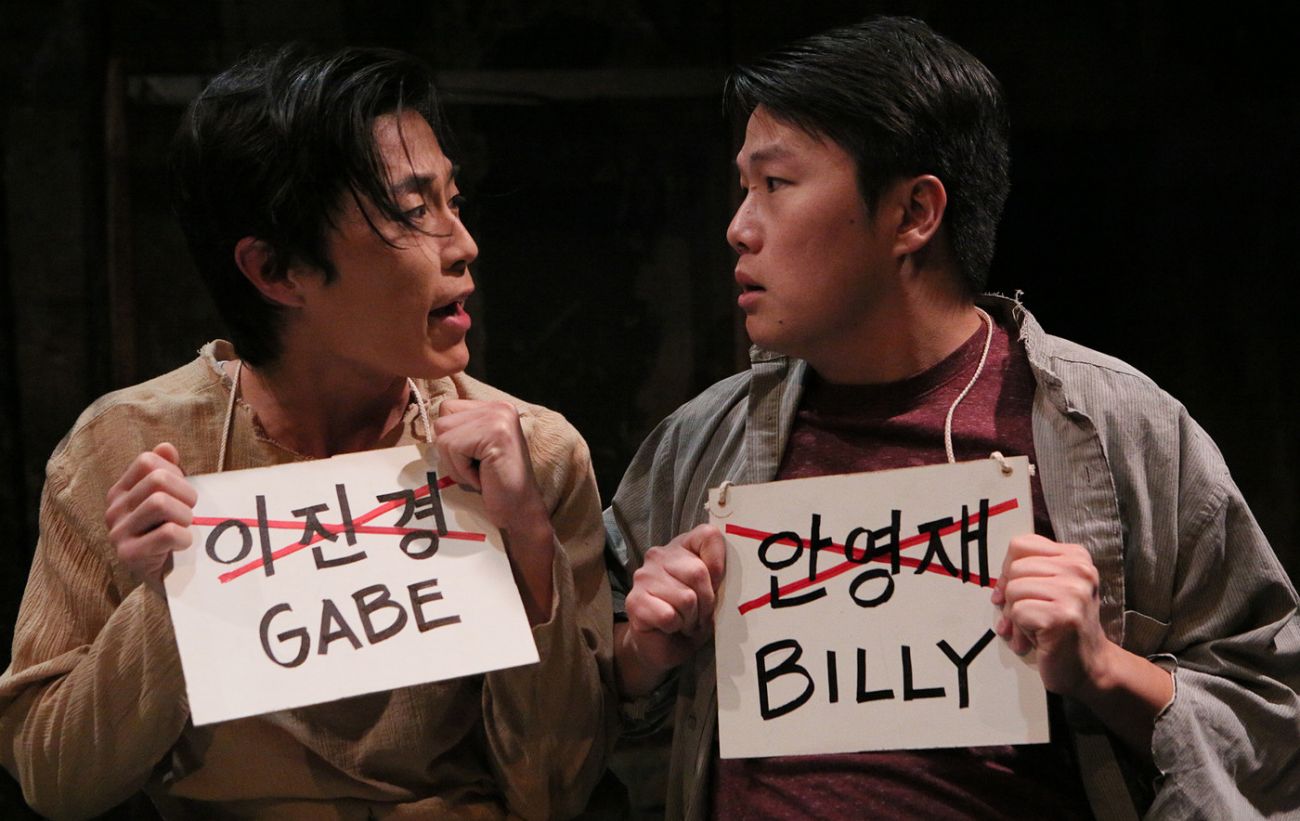 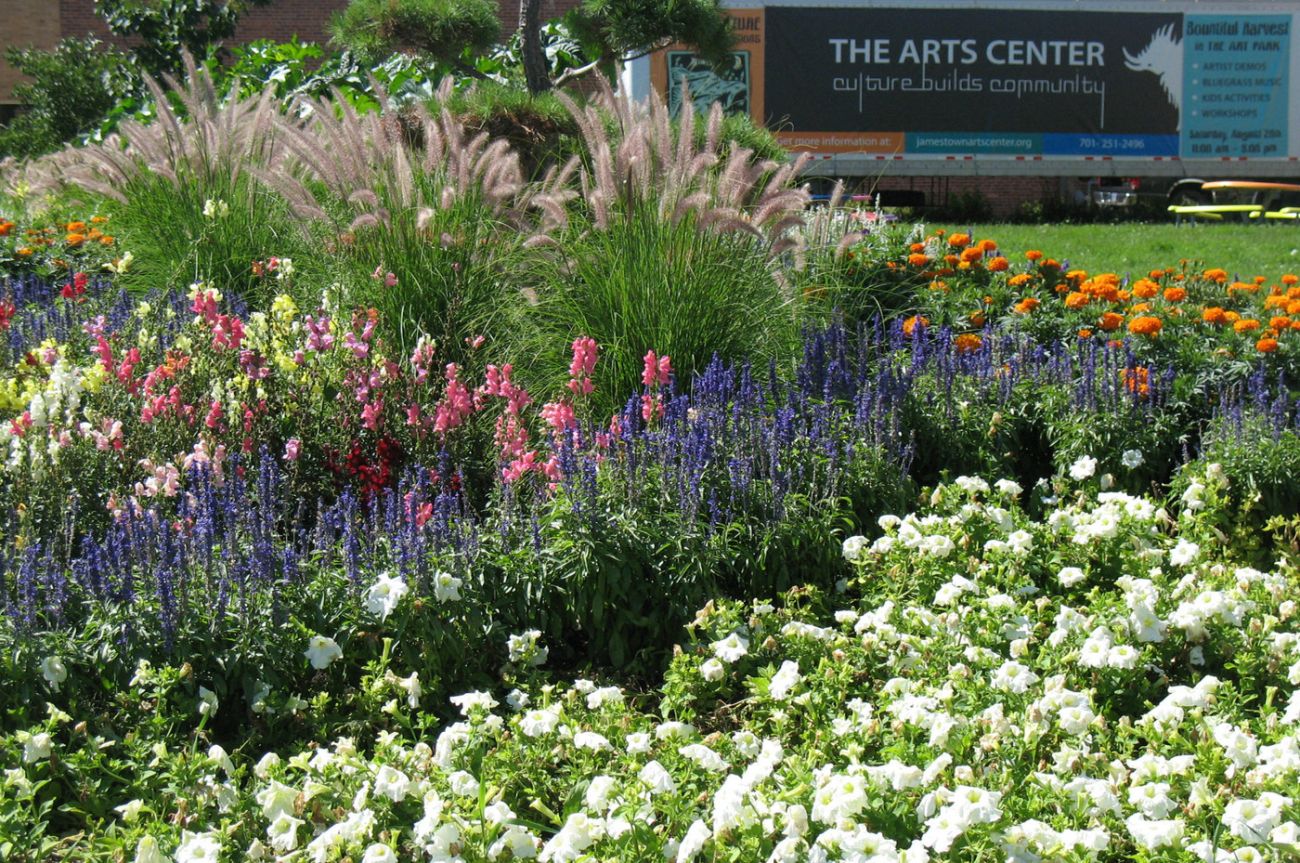 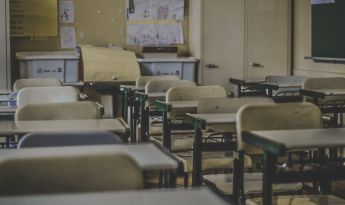