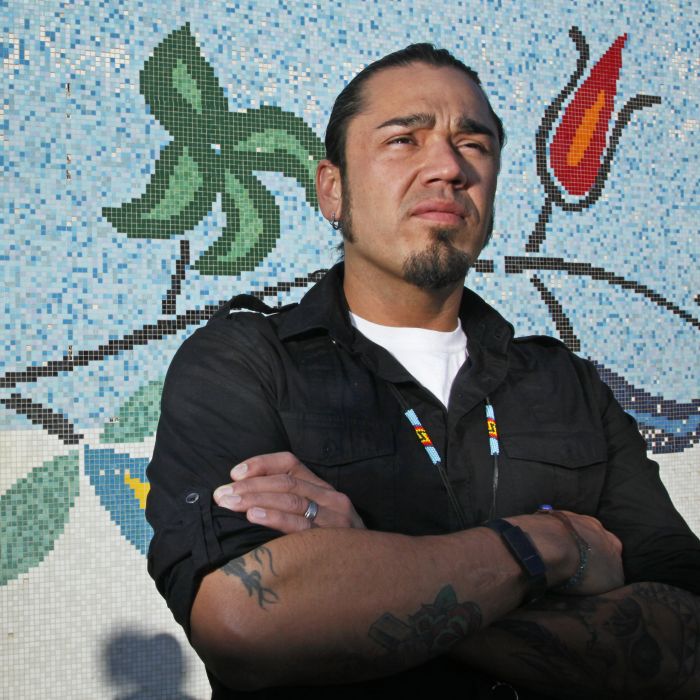 “There’s no one way to do nation-building,” says Jaime A. Pinkham, vice president of the Foundation’s work with Native nations. “Each tribe moves forward from their unique political, cultural, social and economic situation. Some tribes are shoring up their existing governing functions while others want to take a close look at whether their current constitution expresses their culture and supports their contemporary sovereign right to protect their land and people.”

The Red Lake Nation has begun the work of drawing up a proposed new constitution with broad support among the citizens. Native Nation Rebuilder Justin Beaulieu (Cohort 2) is coordinating the effort. Many tribal constitutions were dictated to tribes by the federal government in the 1930s. These old constitutions, says Beaulieu, were intended to provide a business model of decision-making, not a democratic, transparent and accountable system to serve the citizens. That is why he believes the Red Lake Nation constitution, which was adopted in 1918 and revised in 1958, is inadequate and why tribal leaders decided to consider constitutional reform. “Our constitution is very open to interpretation,” said Beaulieu. Under the current structure, “whoever’s in power at whatever time can do whatever they need to get their agenda across. It’s written to run a business. But we’re not a business; we’re a nation. We’re worried about our land base. We’re worried about our future.  We’re worried about our language. We’re worried about our children. And our constitution doesn’t speak to any of that. None of it talks about our tradition, our culture, our language, our historical leaders or our land and how important it is to us—our land and our water. It’s just how to run a business.”

Ironically, the instability and unpredictably of tribal governments operating under such loose rules has stifled economic investment on many reservations.  Investors worry about the long term when few long-term safeguards are in place. The flawed structure is the trouble, Beaulieu says—not the leaders, but the laws. “How are you supposed to take care of the tribe and move it forward when you have to worry about how much workers get paid and you only meet once a month?”

And there are obstacles to reform that are very real and fairly universal — like people’s concern “about whether they are going to have shoes for the kids, or heat in their house during the winter,” Beaulieu says. “The first step is to educate people about what a constitution is.”

On that front, Red Lake has a website and Facebook page for the reform effort, in addition to holding community forums and meet-and-greets. At these meetings, Beaulieu and his colleagues in the reform effort attempt to allay fears that reform might open the way for the reservation to sell any of its 867,000 acres of land or open world-famous Red Lake to outside fishing. Those things aren’t going to happen, he says, and constitutional reform will actually help protect the tribe’s resources.